If making eye contact with the courier fills you with anxiety, have no fear because Udelv has showcased its new Autonomous Delivery Van. At CES 2022, the Silicon Valley venture-backed company unveiled its third-generation model named the ‘Transporter’ to the masses. Udelv believes its revolutionary technology answers today’s commercial fleets’ two most significant challenges: a massive shortage of drivers and the push for electrification. 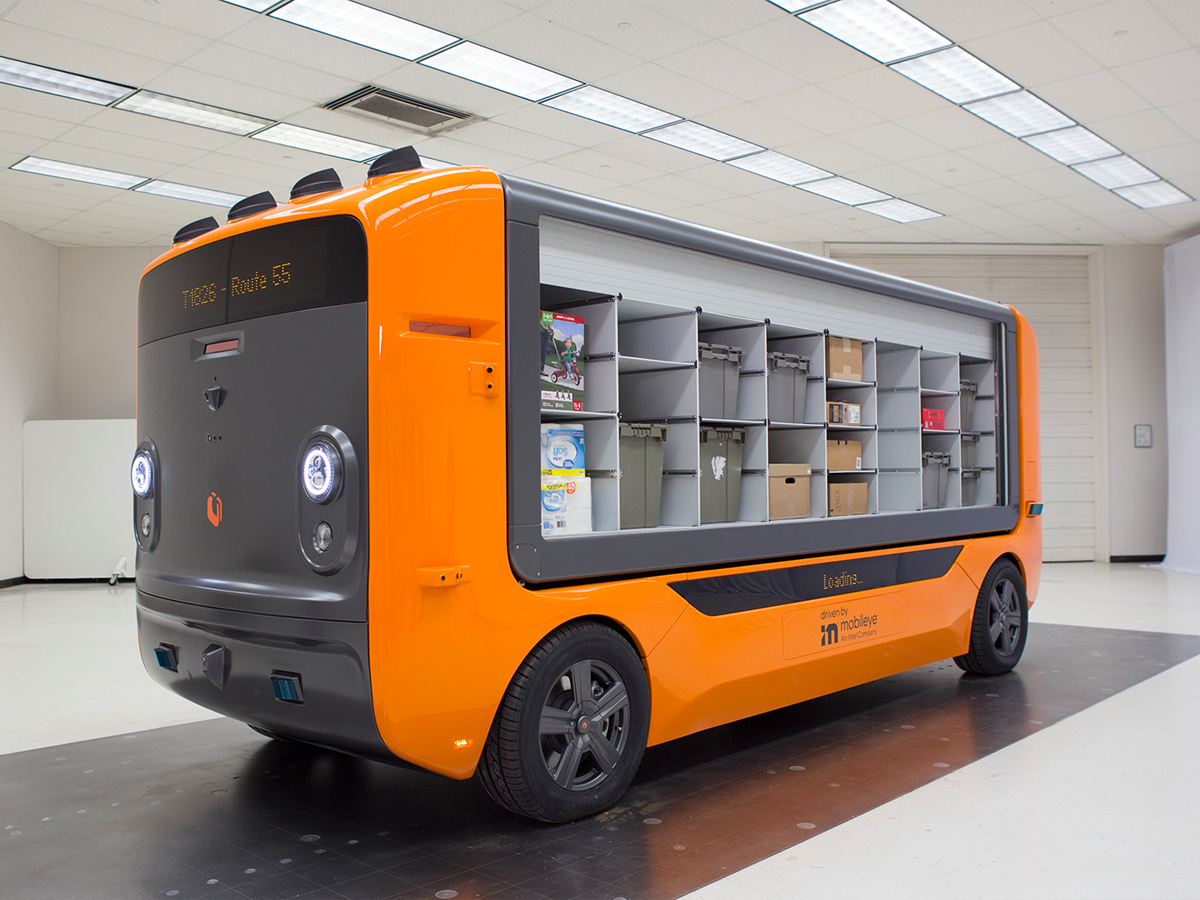 “This is a historic day for the transportation and logistics industries,” said Daniel Laury, Udelv CEO and co-founder.  “The Transporter is transformative for two of the world’s largest industries: automotive and logistics.

The multi-stop electric vehicle can carry up to 2,000 pounds of diverse goods in its proprietary, self-contained modular cargo unit called the uPod. It can make up to 80 stops per cycle at highway speeds, cover a range between 160 and 300 miles per run and be operated via Udelv’s mobile apps to schedule, deliver, track and retrieve packages.

Since making its debut on public roads back in 2018, Udelv has fine-tuned its third-generation model through client testing and mechanical, electrical and software engineering. The new Transporter is driven by MobileDrive™ self driving system that utlisises a suite of cameras, LiDars, and radars. The electric vans will integrate Mobileye’s AV maps based on Road Experience Management (REM), a crowdsourced, continuously updated map of the world that digitised what autonomous vehicles need to navigate.

“The Transporters will dramatically improve the efficiency and safety of last- and middle-mile delivery services and make deliveries affordable for everyone and everything from electronics and auto parts to groceries and medical supplies,” added Laury.

The company has caught the eye of the industry, garnering over 1000 reservations including US-based Donlen and Europe-based PLanzer and Ziegler Group. Additionally, they were awarded a contract from the US Air Force for a pilot program on Edwards Air Force Base in California.

Udelv aims at having 50,000 units of the Transporter on public roads by 2028, with the first being commercially deployed in 2023.

Cars
Could a Ford Ranger Lightning Electric Pick-Up Be in the Works?