The name might be a little presumptuous, but the new electric bike from British startup CrownCruiser is a viable contender for the crown when it comes to e-bikes. The new bicycle brings the spirit of British racing to e-bikes, with a healthy dose of next generation technology. Of course, claiming the crown is made all the easier by having the backing of Her Majesty’s government in the form of the UK Research and Innovation Agency naming the CrownCruiser as the best solution for a new era of alternative transport. 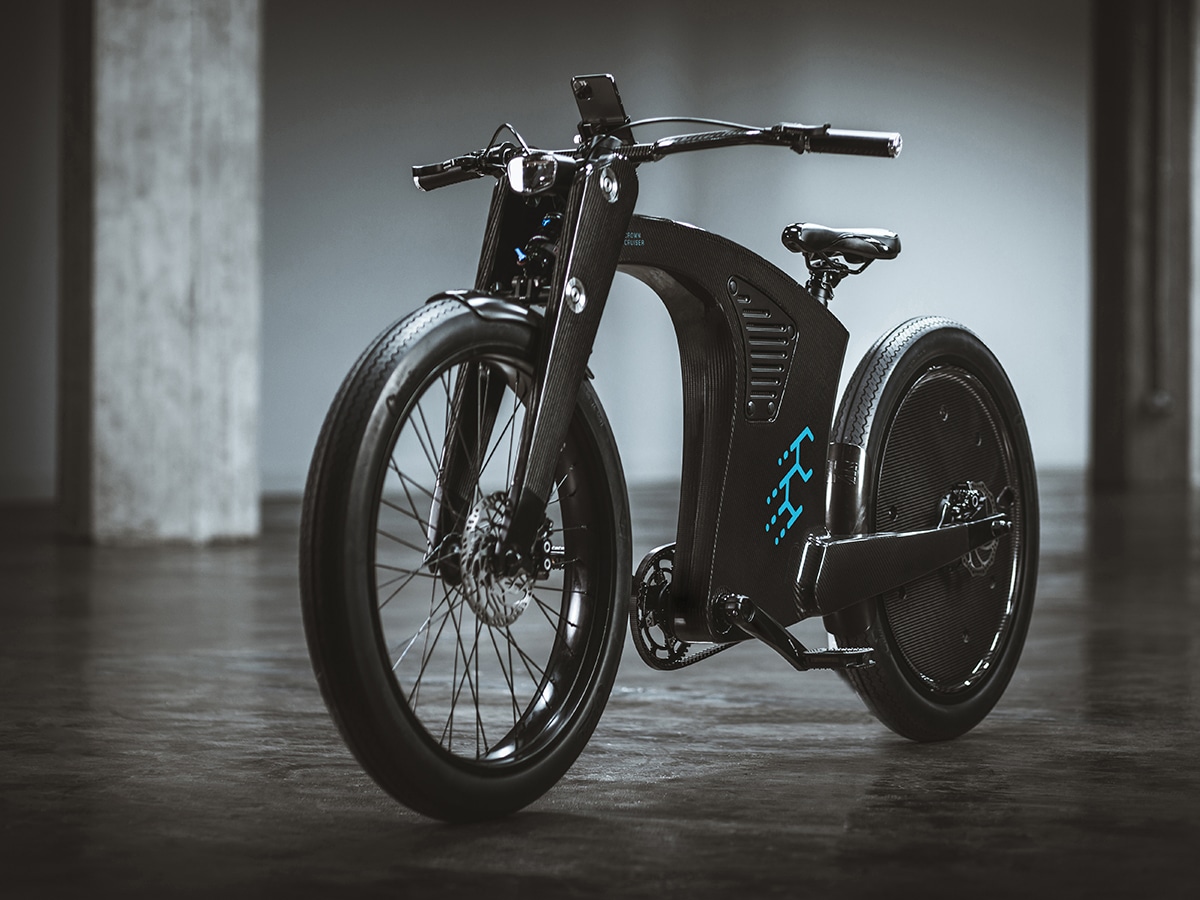 Built on a monocoque carbon-fiber frame, CrownCruiser offers plenty of sturdiness and durability. That’s thanks to the material used—the carbon-fiber makeup is 60 times stronger than steel and 40 percent lighter than aluminum. The front girder makes use of RockSchox suspension with a lockout and damping control feature that helps to deliver a smooth ride regardless of the terrain you’re riding. The body design also lends itself to applying different liveries—colors inspired by British racing. You can select from five colors as well as three wraps, including a British racing green, a CC Racer, and a CC Monogram. 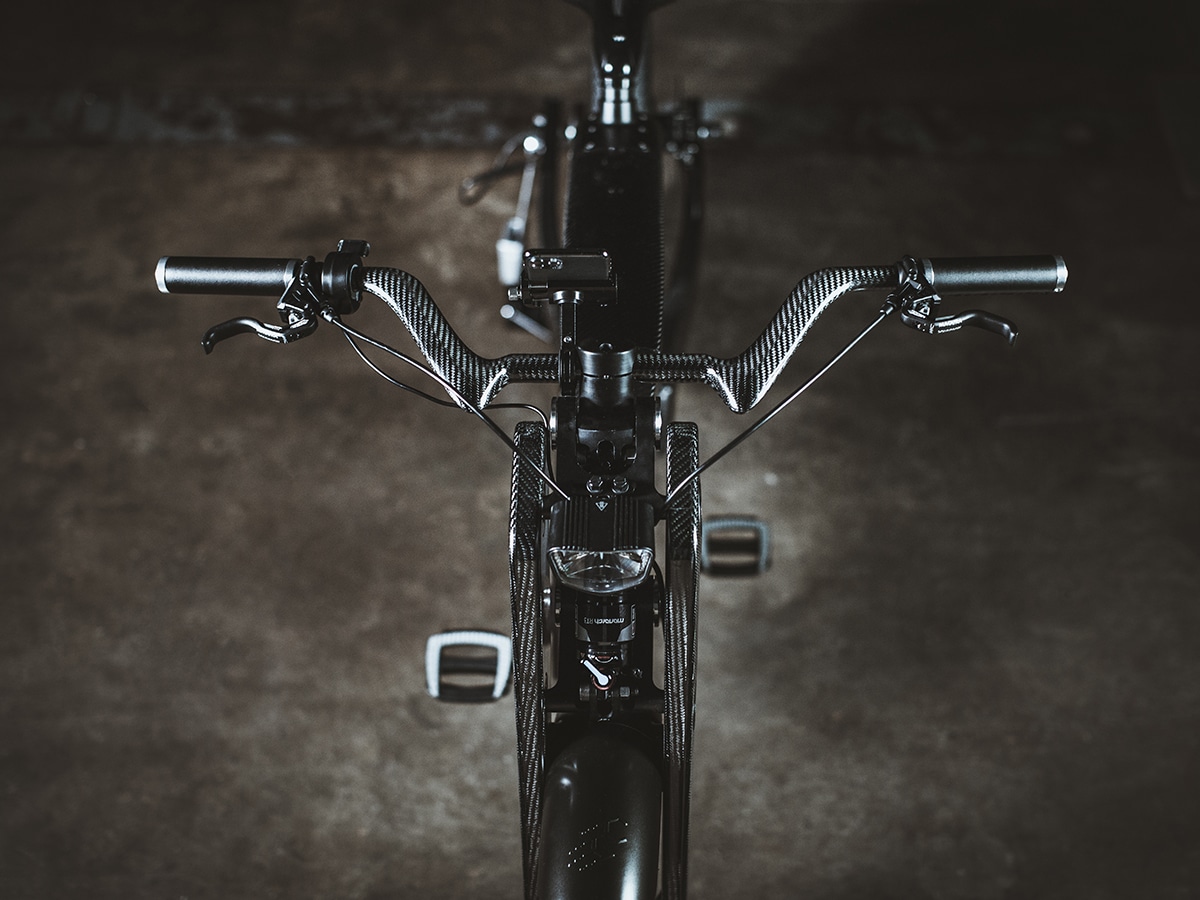 Each bike is hand-assembled by British engineers, allowing for the bikes to be tailored according to the rider’s tastes. The CrownCruiser is powered by a rear hub 750-watt motor that produces 1,000 watts. That much power translates into a top speed of 31 miles per hour. Traveling at 15 miles per hour on a full charge will grant you a range of up to 100 miles. Additionally, the CrownCruiser comes with plenty of smart features, such as an integrated app that gives access to GPS and riding data.

It also has some serious security features, including a customizable alarm with motion sensors to scare of potential thieves. And it offers integrated wireless charging for your iOS and Android phones. In short, this e-bike is well on its way to wearing the crown and being named the royalty of electronic transportation. 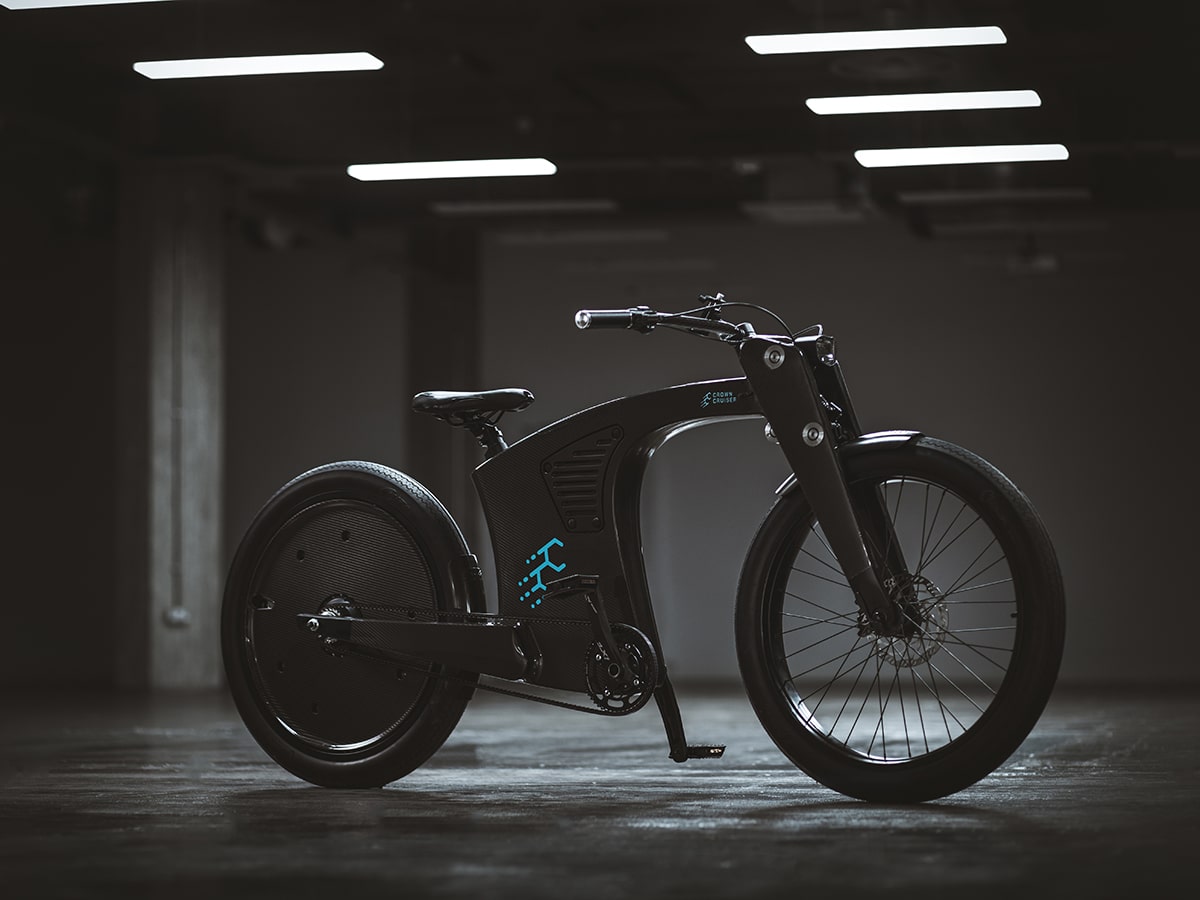 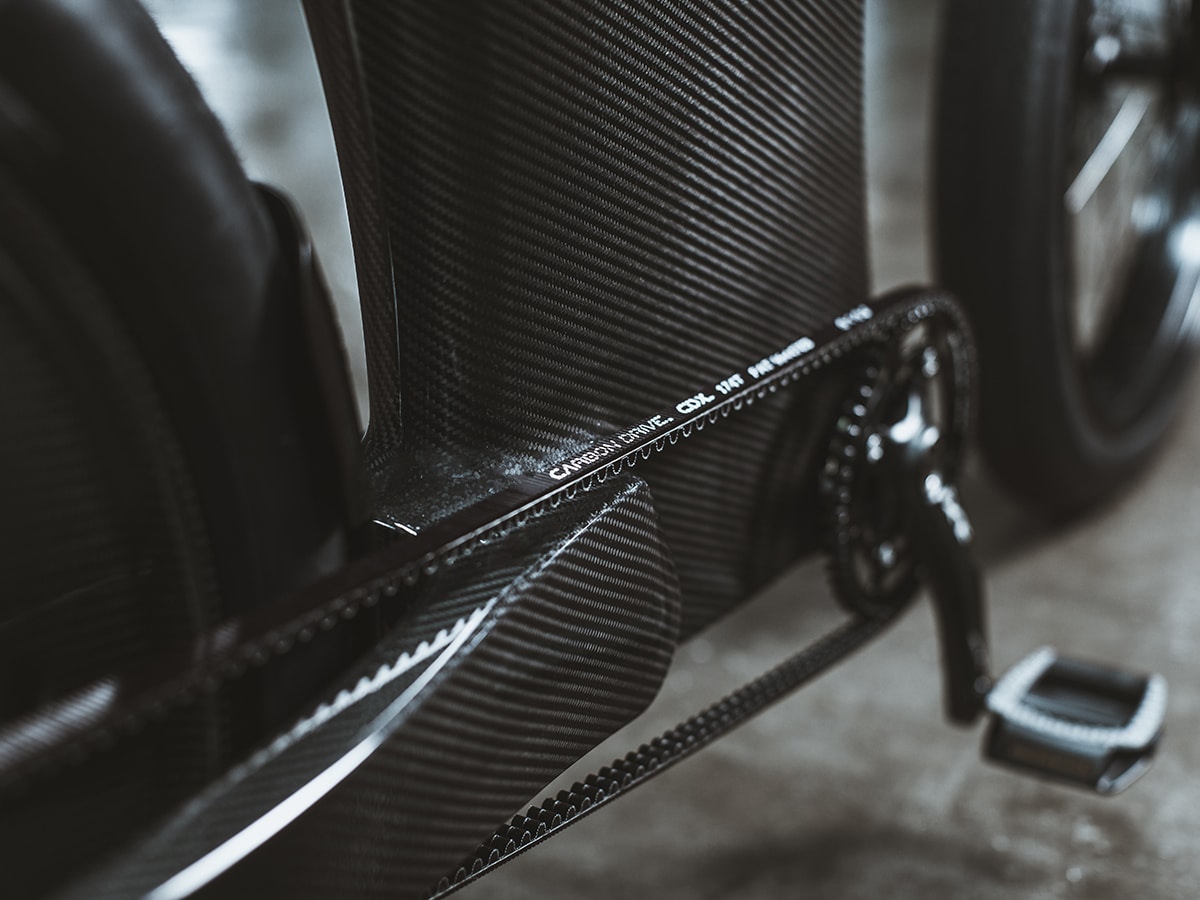 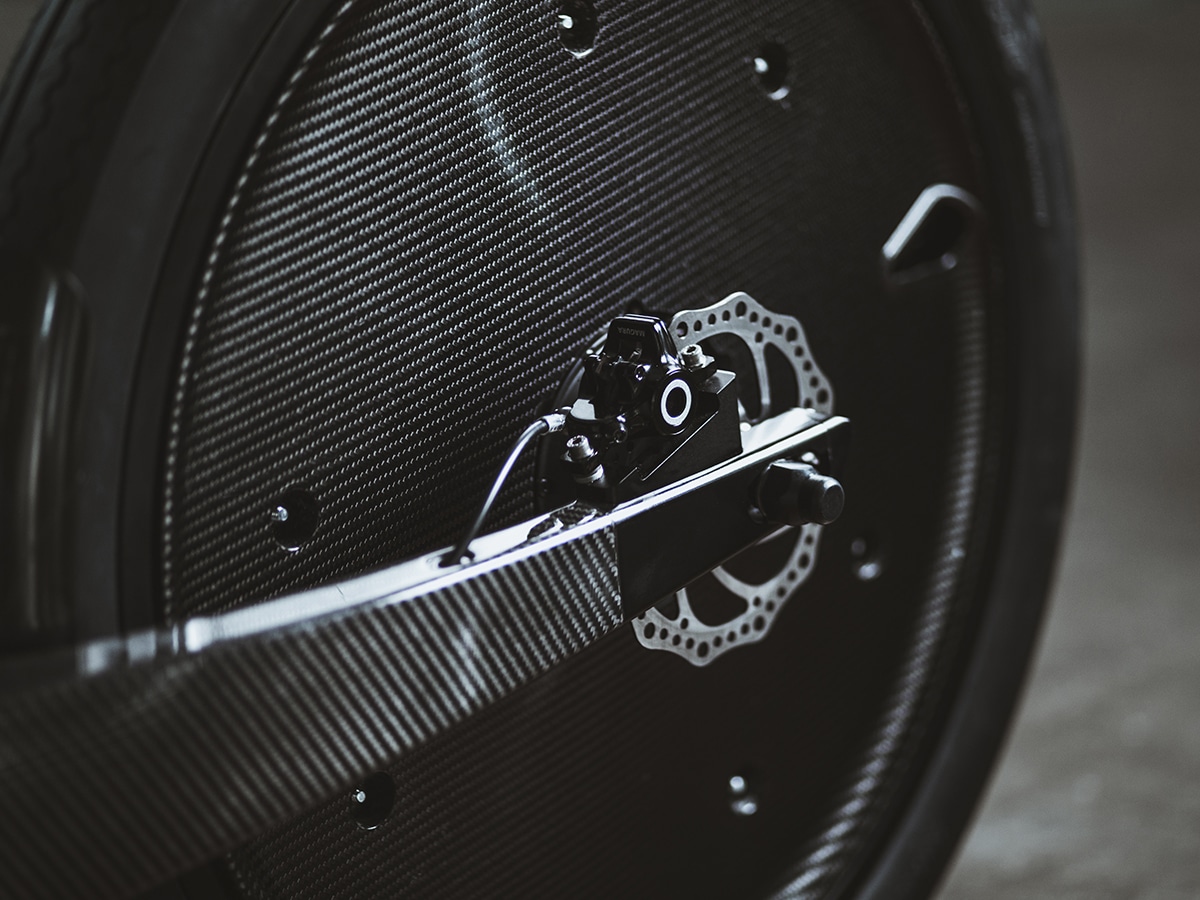 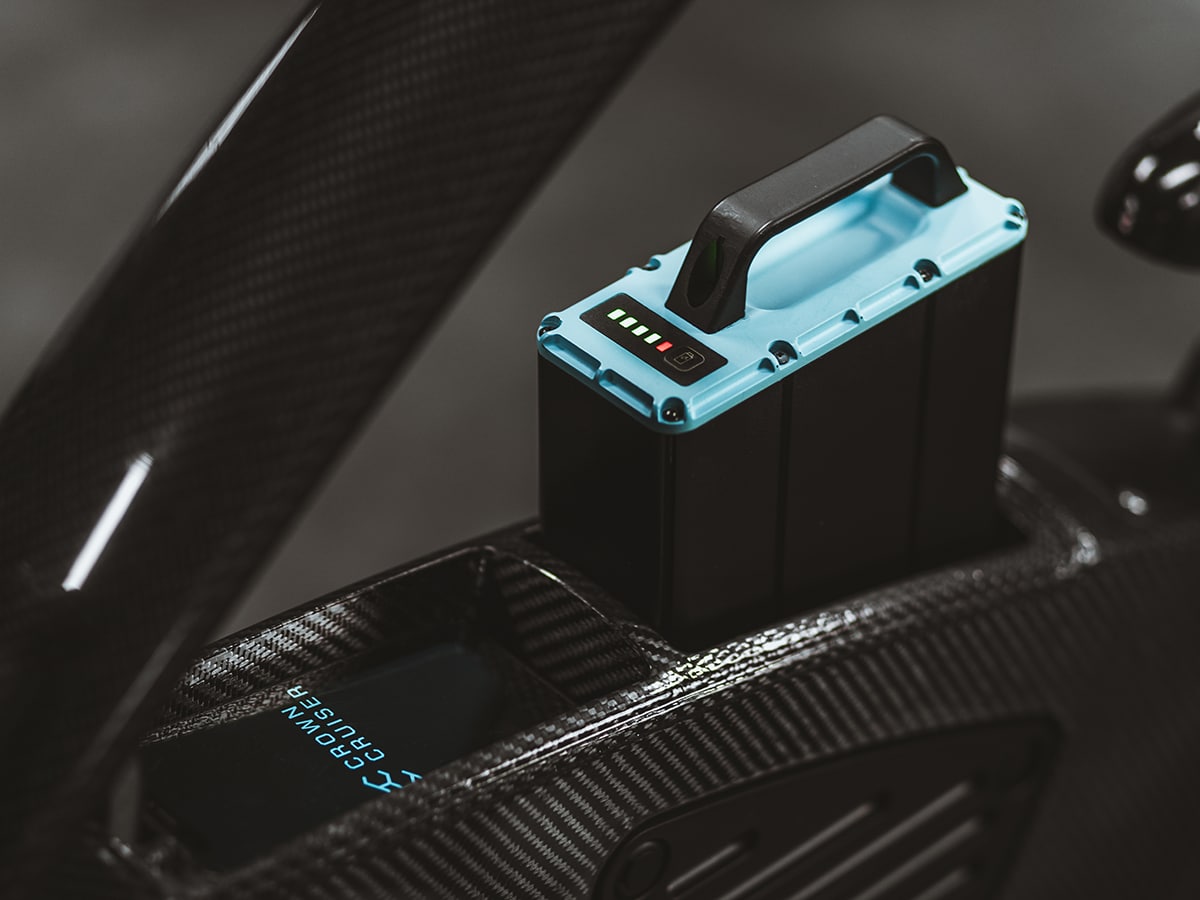 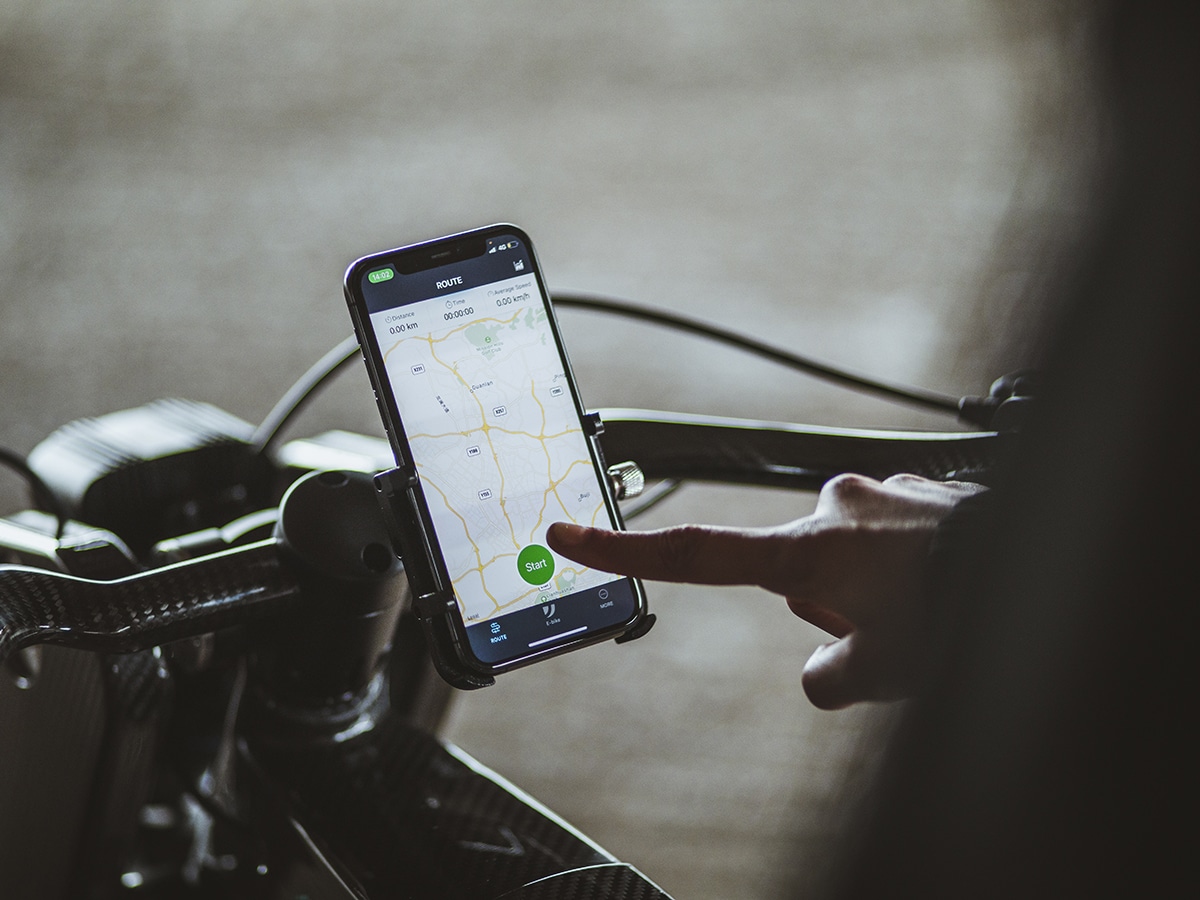 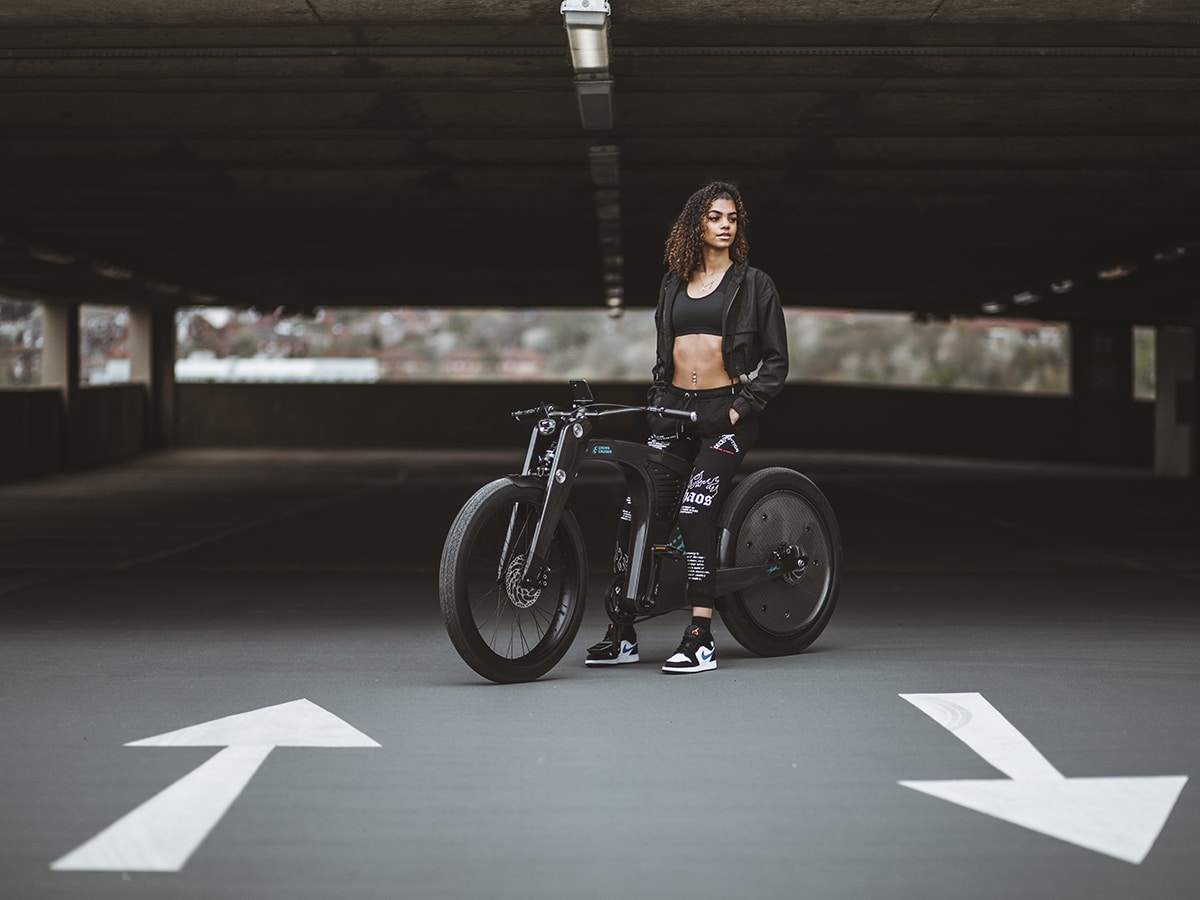 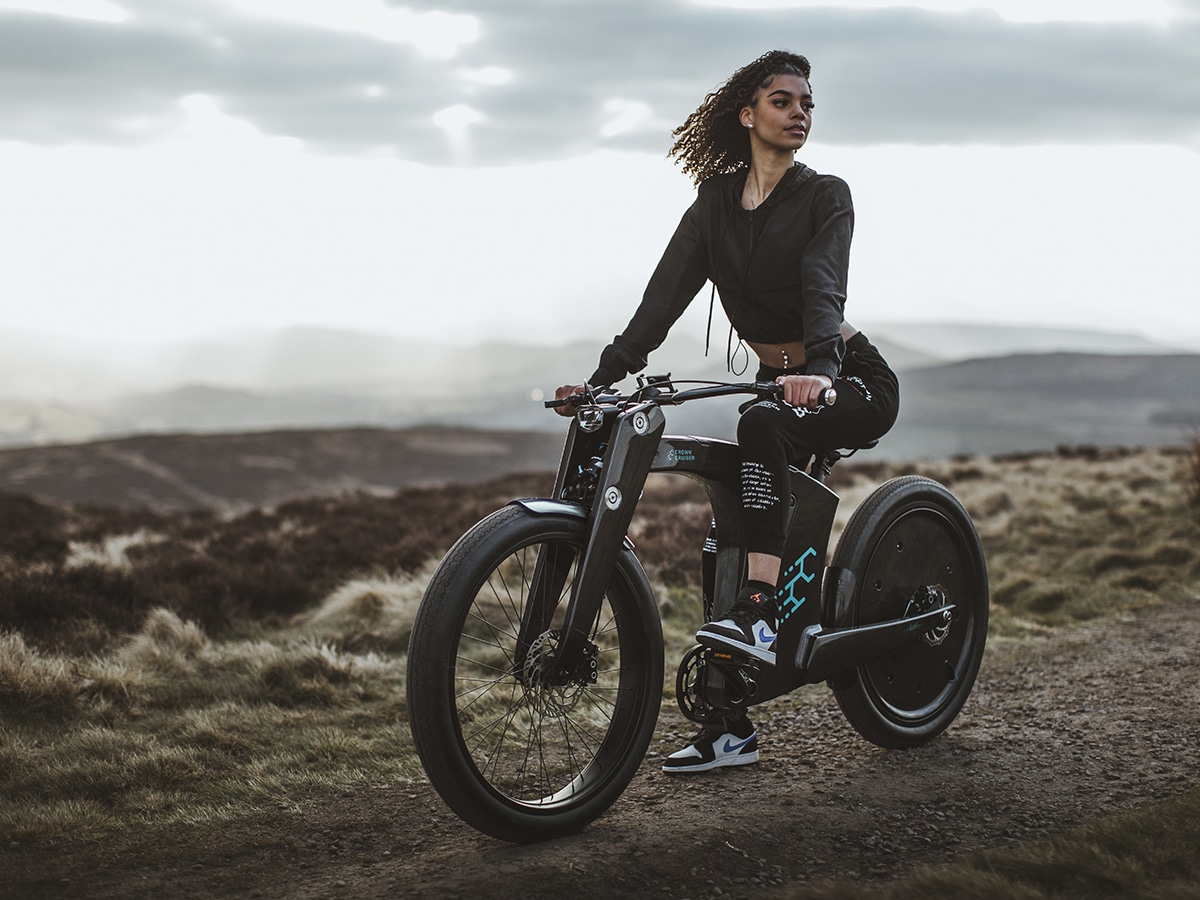