Unless you grew up on a rural property in Queensland or the outskirts of Osaka Japan, you’ve probably never heard of a Suzuki Mighty Boy. These cute little pickups (or utes) barely tip the scales at 550kg, and with an overall length of just 3195mm, they never suited hauling anything outside a bail of hay or your mid-week groceries.

Absolutely none of which matters when you’re talking about a Kei Ute that was produced in such limited numbers.

Originally based on the Suzuki Cervo, reports suggest only 3000 Mighty Boy’s were exported outside of Japan with Australia claiming the majority. The fact is we like utes, and the only thing we love more than utes are V8 utes and the 31HP 543cc three-cylinder engine in the Mighty Toy was never going to cut it for skids. Insert Chris, a mad man who surgically removed the factory motor in his Mighty Boy to replace it with a behemoth of a 6.0-litre V8 (most likely an L98 from a Commodore) packing 440-horsepower at the wheels. That’s about 500HP at the motor for those playing at home. We have no idea how he’s done it, but god we’re thankful we get to lay our eyeballs on this specimen.

A little E85 here and TH400 auto-transmission there and you’ve got a wicked skid machine. Combine the weight, the cubic inches, and the size that resembles something of a thumbtack, and you’re got a missile built for laps at Powercruise or any Jamboree you can throw at it. In this case, Chris decided to put a few Commodores and Falcons on the chopping block at Powercruise Perth 2021 as filmed in the YouTube video above by Stance Royalty. We have to agree with Chris on this one, it’s absolutely off its chops. 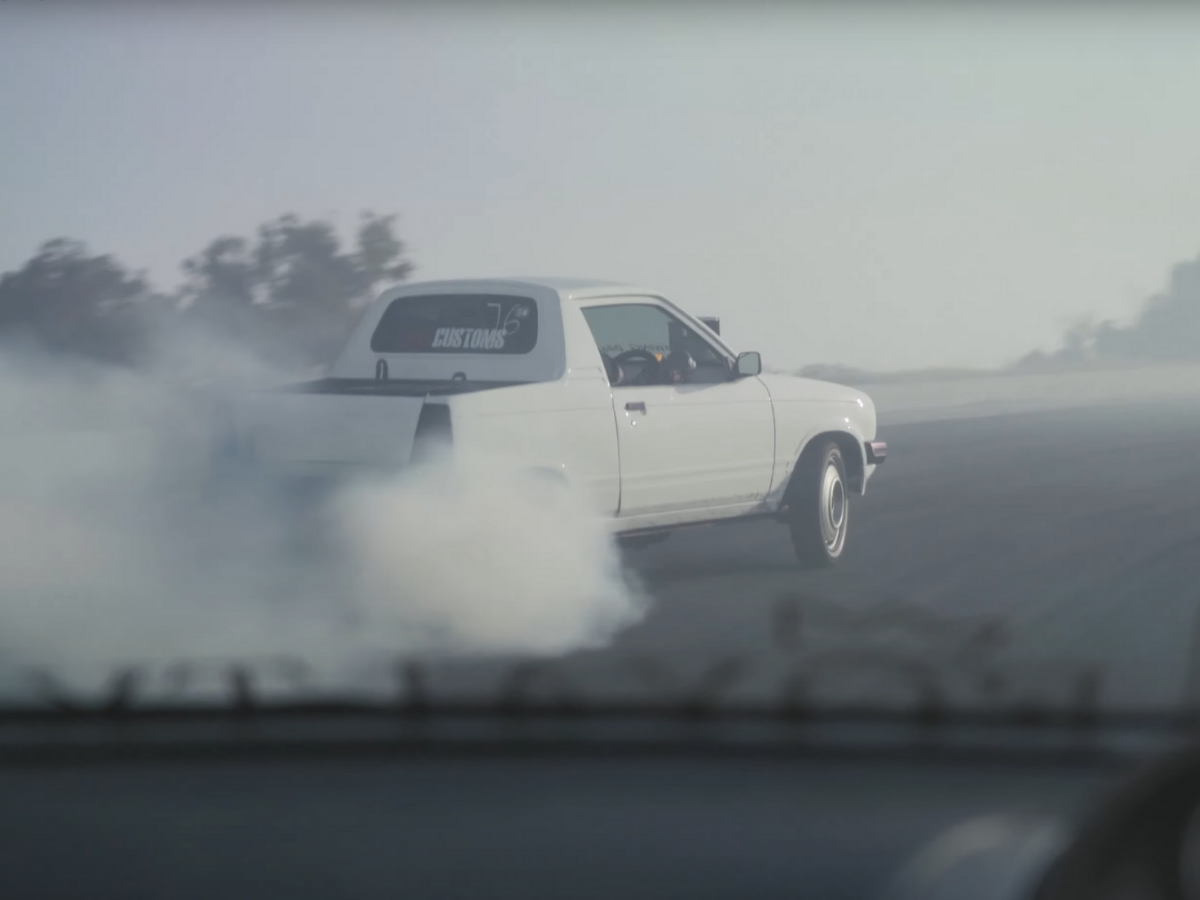 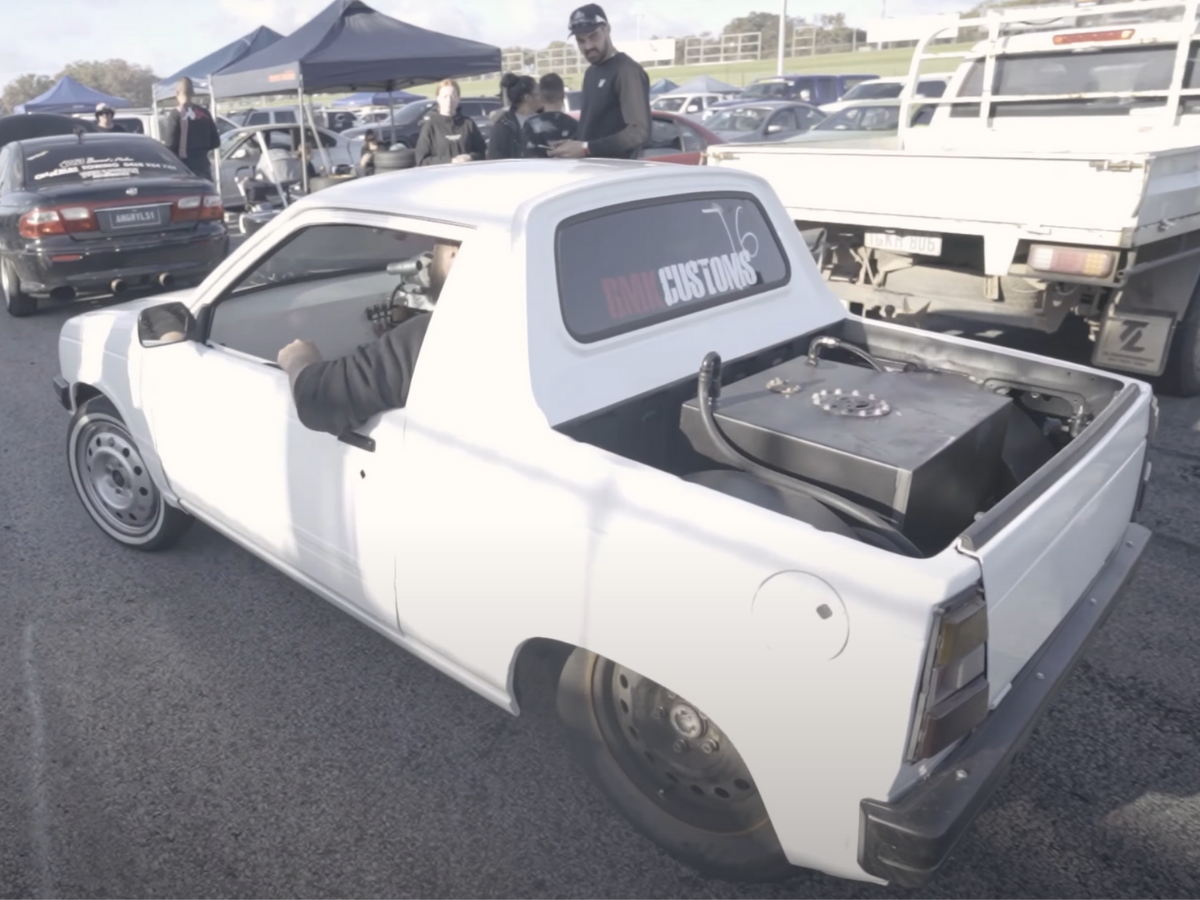 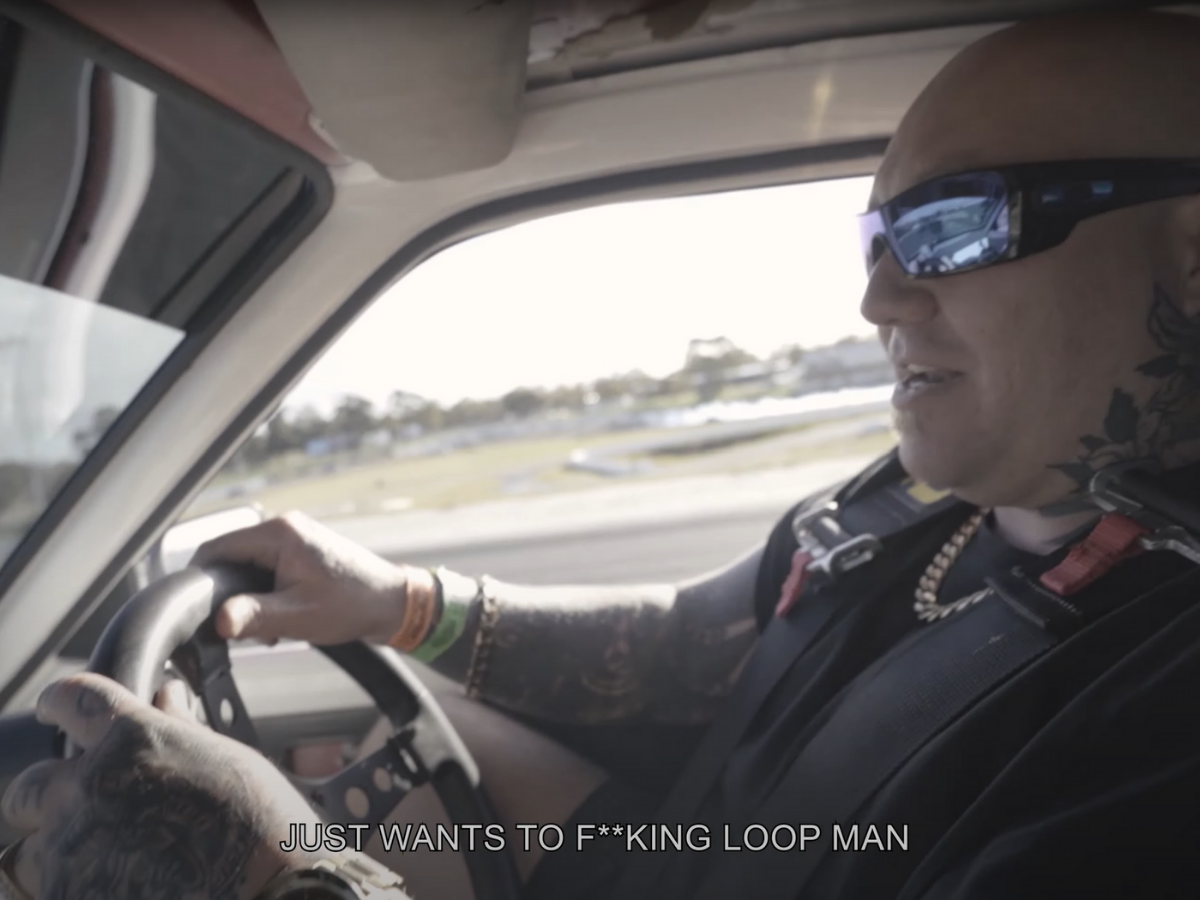 You’ll also like:
Honda e is Cooler Than a Supercar But Has One Huge Flaw
Finally, Someone Fixed the Controversial Tesla Model S ‘Yoke’ Steering Wheel
This Colour Changing BMW Tells Everyone When You’re Sad 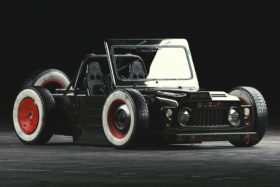 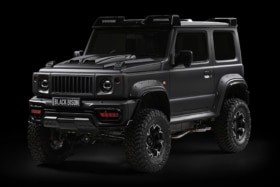 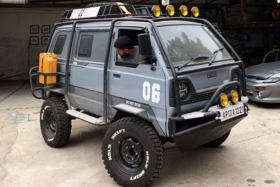 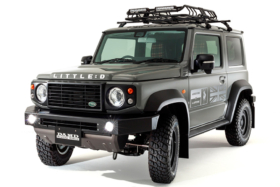