Last year, Audi unveiled the A6 e-tron concept. This year, Audi is revisiting that concept and revealing a wagon version—the Audi A6 Avant e-tron. Planned for 2024, the Avant uses the same basic car design as well as the technology behind the A6 e-tron, but lengthens out the roof to create more cargo space and a more fetching look. 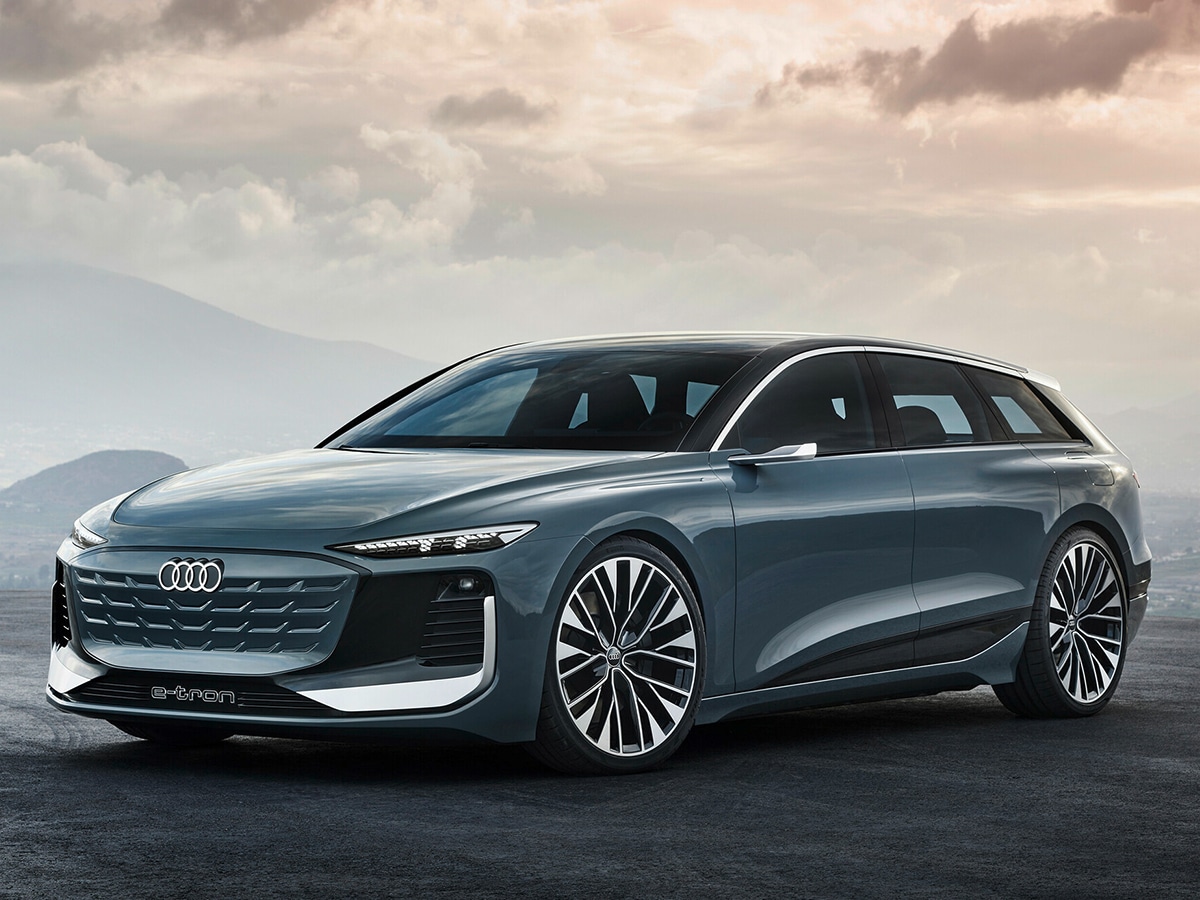 The foundation for the e-tron concept is the Volkswagen Group’s PPE platform. This is the same underpinning as that used in the electric Porsche Macan as well as the Audi Q6 e-tron SUV. This 800-volt system offers up to 270 kilowatts of charging capacity and is capable of 186 miles of range after as little as just 10 minutes of charging on a fast charger. Getting a charge from 5 to 80 percent takes less than 25 minutes, so all those tasks you need to get done won’t be interrupted by long charging times. All that juice is stored in a 100.0-kWh battery, which is being designed by Audi to meet the 435 miles of range on the European WLTP test cycle goal. The battery feeds power to two electric motors that combine to deliver 469 horsepower and 590 lb-ft of torque.

When you put the pedal down in the Avant e-tron, you’ll go from 0 to 62 miles per hour in under four seconds. The PPE foundation allows for either a single-motor rear-wheel-drive version as well. Or go for the gusto and get the dual-motor versions with all-wheel drive. The Avant also features matrix LED and OLED lighting. Audi has also added projectors to the body side that can project messages onto the ground, send warning signals to oncoming cyclists, or let you display a video game on the wall for passengers to play. The car rides on 22-nch wheels and comes in Neptune Valley, a classy shade of gray.

Audi hasn’t revealed much in terms of pricing, but you can probably expect a starting price somewhere in the neighborhood of between $75,000 to $85,000. This is yet another step toward Audi achieving their goal of complete electrification, and it’s a mighty good looking step at that. 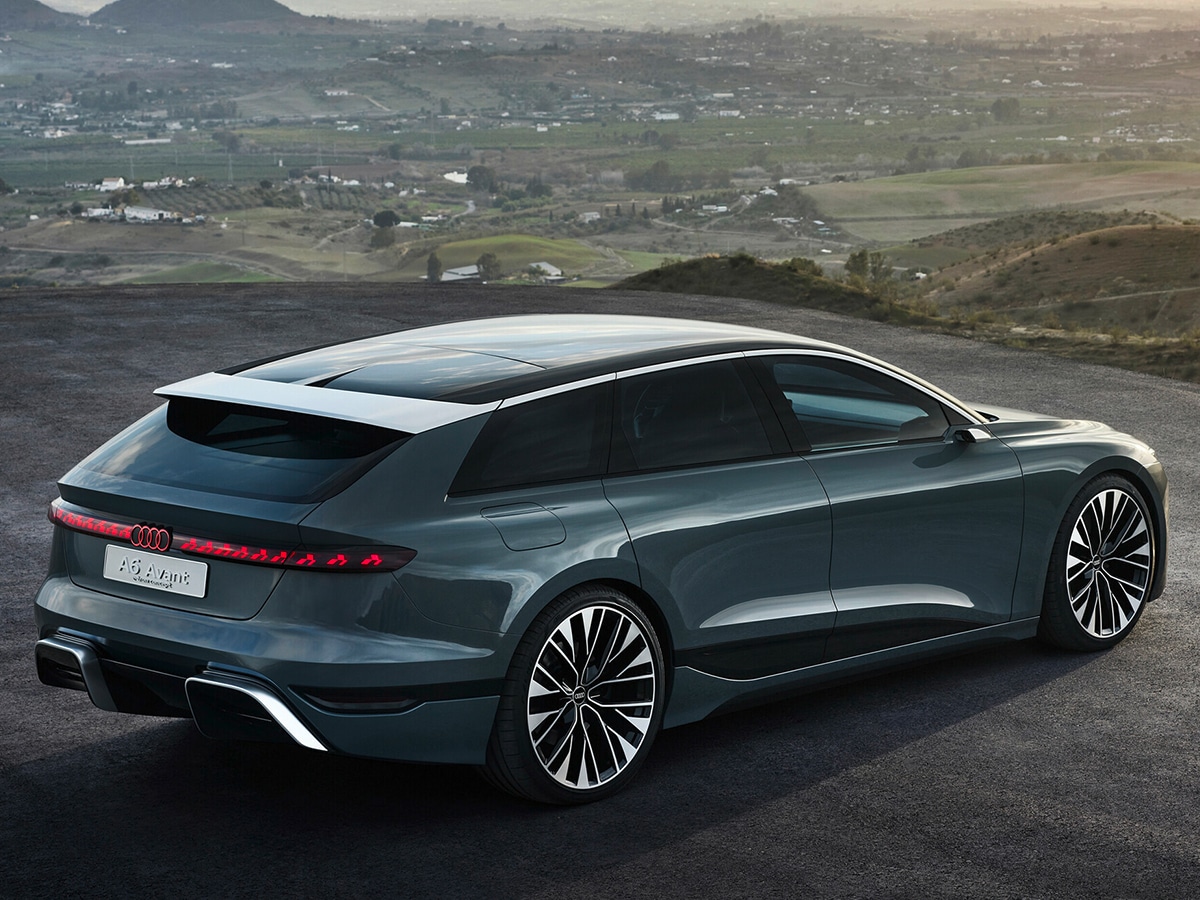 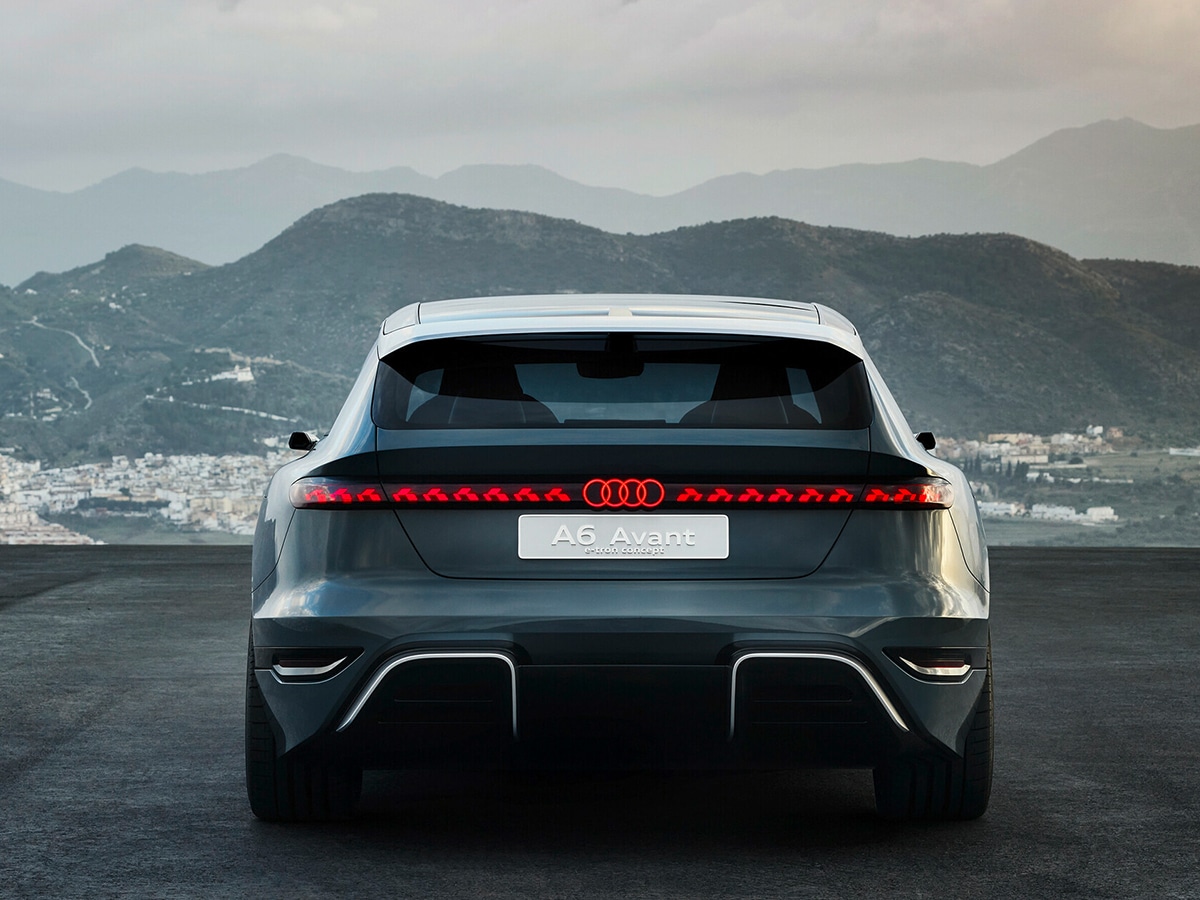