Built in 1970 by architect Tao Gofers, the Sirius building at The Rocks was once a place that housed Sydney’s most poor and vulnerable. Flash forward to 2021 and a penthouse in the same building has sold for a staggering AUD$35 million to a buyer from Point Piper. It comes just two years after the state government sold the site for $150 million, despite being recommended otherwise by the Heritage Council of NSW, forcing housing commission residents to find new homes. 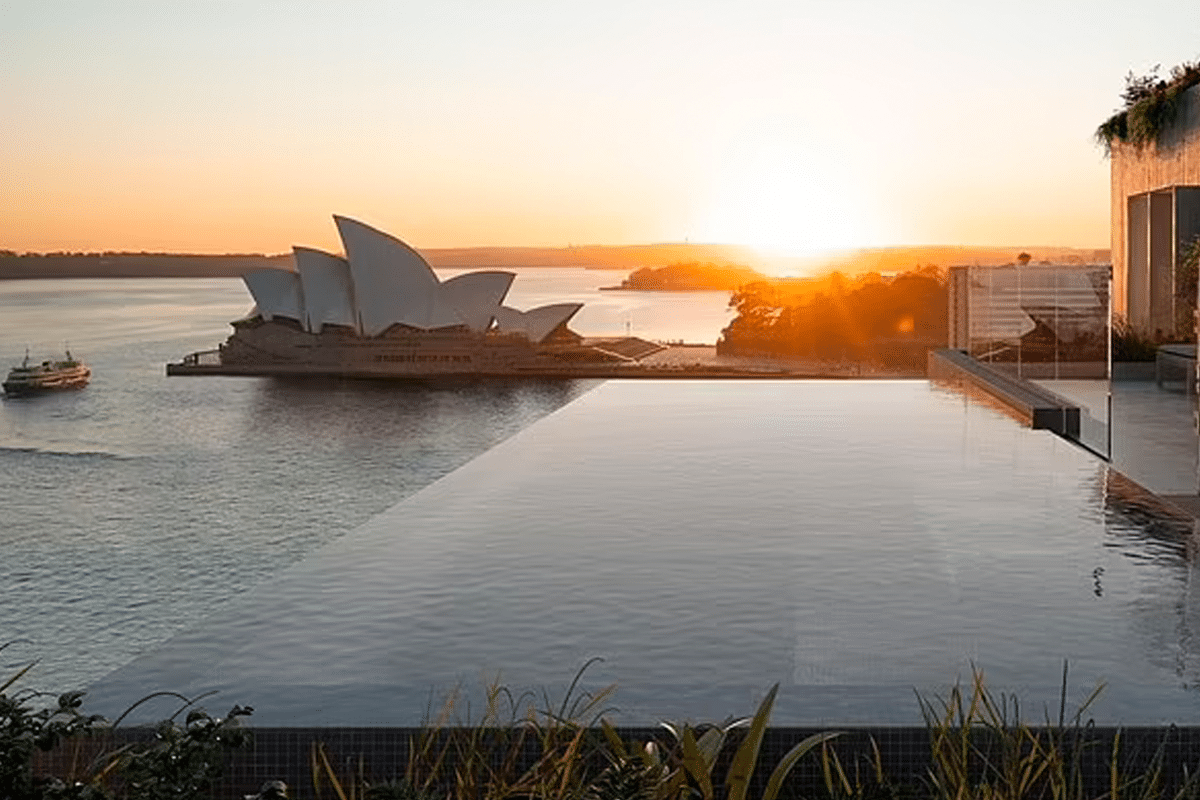 The sale coincided with the $19 million purchase of another of the building’s penthouses to a buyer from Coogee, setting a record for Sydney’s luxury apartment market at more than $118, 012 a square metre. The larger $35 million penthouse equates to $112,540 a square metre, and is built on top of the original structure.

According to domain.com, investment firm JDH Capital has commissioned Australian architecture firm BVN to retain, restore and modernise the block into 76 luxury apartments. London based interior designer Kelly Hoppen has been approached to design public areas including a gym and pool deck, and 360 Degrees Landscape Architects will restore external gardens.

Ben Stewart, who sold the penthouse with CBRE chairman Justin Brown, believes the updated design is a hit with buyers because it’s not a high rise, but a boutique development with a front row position overlooking the Opera House and Harbour.

A conservationist and longtime Sirius supporter, Mary Sutton, said the good news was that the wrecking balls were put away and the building still stands.

“What the developer has actually managed to do is say, this building is unique, valuable, and recognised internationally as important architecturally,” Ms Sutton said. “But because the developer took the risk, therefore they get the reward, and have effectively monetised an extraordinary asset of Sydney.” 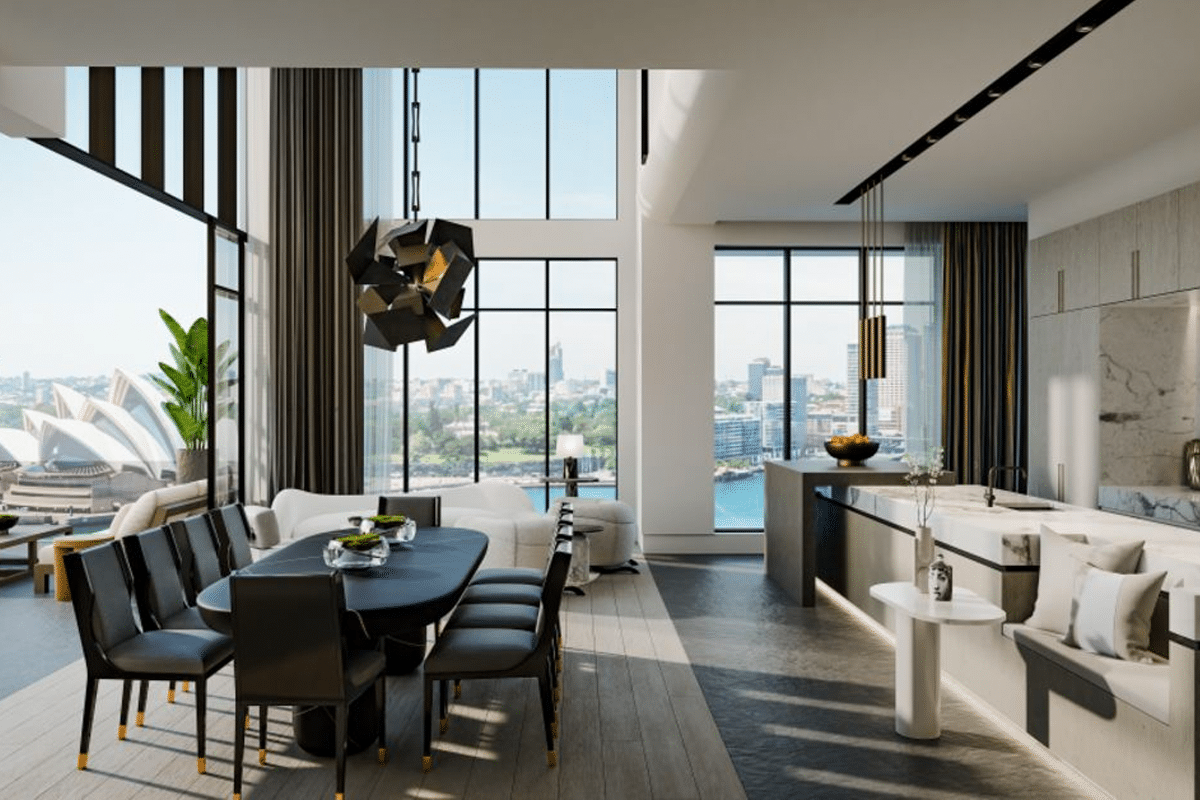 The opinion shared by architect and Save Our Sirius spokesman Ben Peake was a little more blunt.

“To think, just 40 years ago this is where we placed our most vulnerable and our low-income workers, and in just 40 years our attitude to housing has changed so much that people have been forced out of their homes; a community destroyed so that private interests could make a quick buck out of Sydney’s hotly inflated real estate market.”

The remaining seven penthouses and 67 apartments in the building officially hit the market on Saturday at CBRE’s VIP launch, a year ahead of when the project is scheduled to be finished. 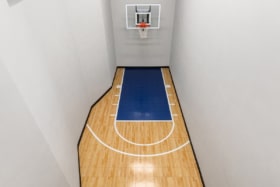