Arguably the most prestigious luxury hotel in the world, the Waldorf Astoria is set to arrive in Australia. The Hilton-owned chain, which operates properties in Berlin, Amsterdam, Utah and more, is best known for its flagship New York outpost – a glitzy and ornate venue that has hosted the likes of Frank Sinatra, Grace Kelly and even the Duke and Duchess of Windsor. However, despite the luxury brand’s over 80 years of operation and expansion, the Waldorf Astoria has failed to make its presence felt Down Under. Come 2025, that will all change.

You’ll also like:
10 of the Most Expensive Hotels in the World for 2022
Audemars Piguet is Opening an Ultra-Luxury Hotel
Marriott’s Australian-First ‘Luxury Collection’ Hotel is Launching in December 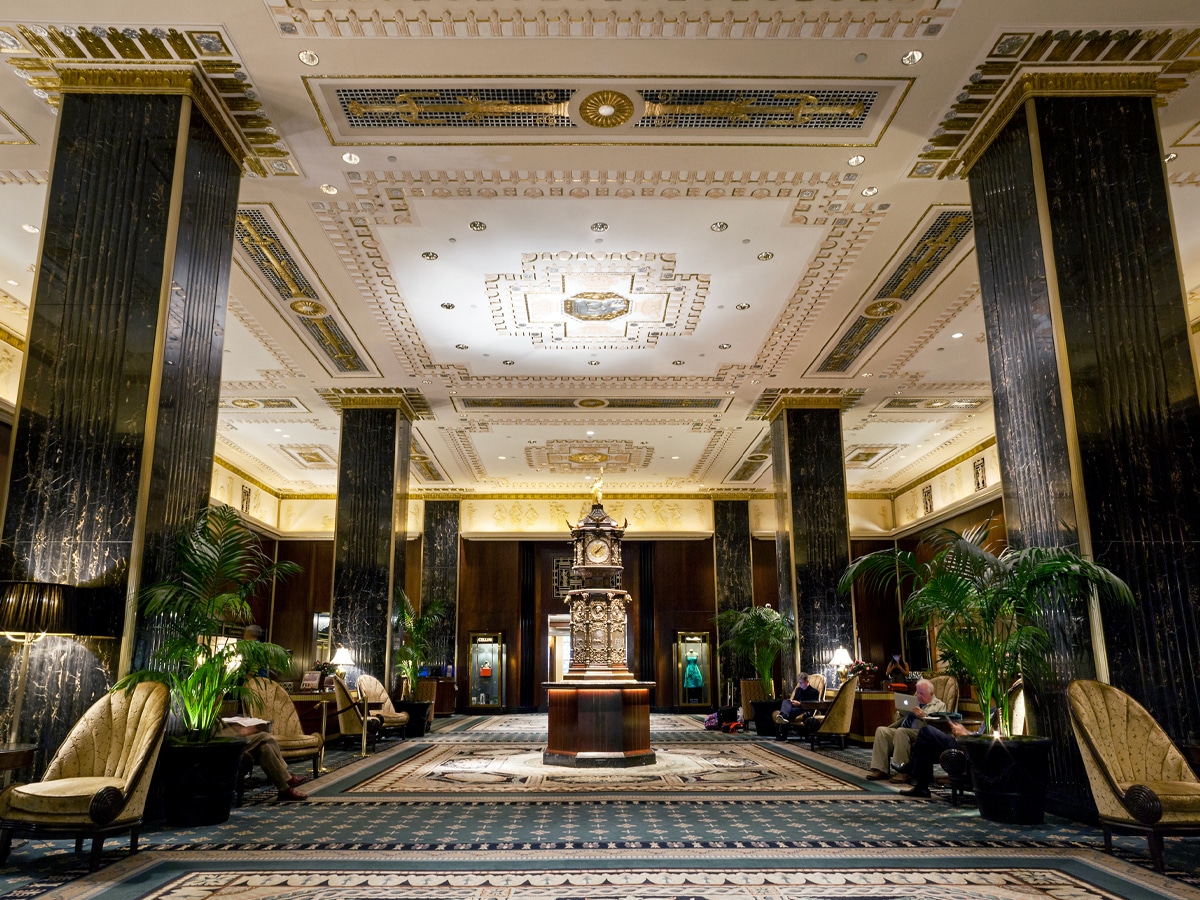 The iconic luxury brand confirmed that an agreement for Waldorf Astoria Sydney had been finalised, set to mark the first-ever Australian outpost. Part of AW One Circular Quay’s mixed-use development, One Circular Quay, the new 28-floor, 220-key luxury hotel will offer unrivalled views of the famous Harbour Bridge and Opera House.

“As the first Waldorf Astoria property to debut in Australia, Waldorf Astoria Sydney signals Hilton’s commitment to expanding our luxury portfolio to the world’s most sought-after destinations,” Matt Schuyler, chief brand officer, Hilton said. “Our highly personalized, elegant service and iconic environments are at the heart of every hotel, and we look forward to delivering unforgettable experiences to our guests in Sydney.”

Construction for the new Waldorf Astoria Sydney has already commenced with Tokyo-based firm, Kengo Kuma & Associates, and Sydney-based Crone Architects overseeing the project. For guests, the experience will be nothing short of incredible. Bringing 179 guest rooms and 41 suites, the hotel will boast the same dedicated Personal Concierge service found at other sites, alongside a host of creature comforts. 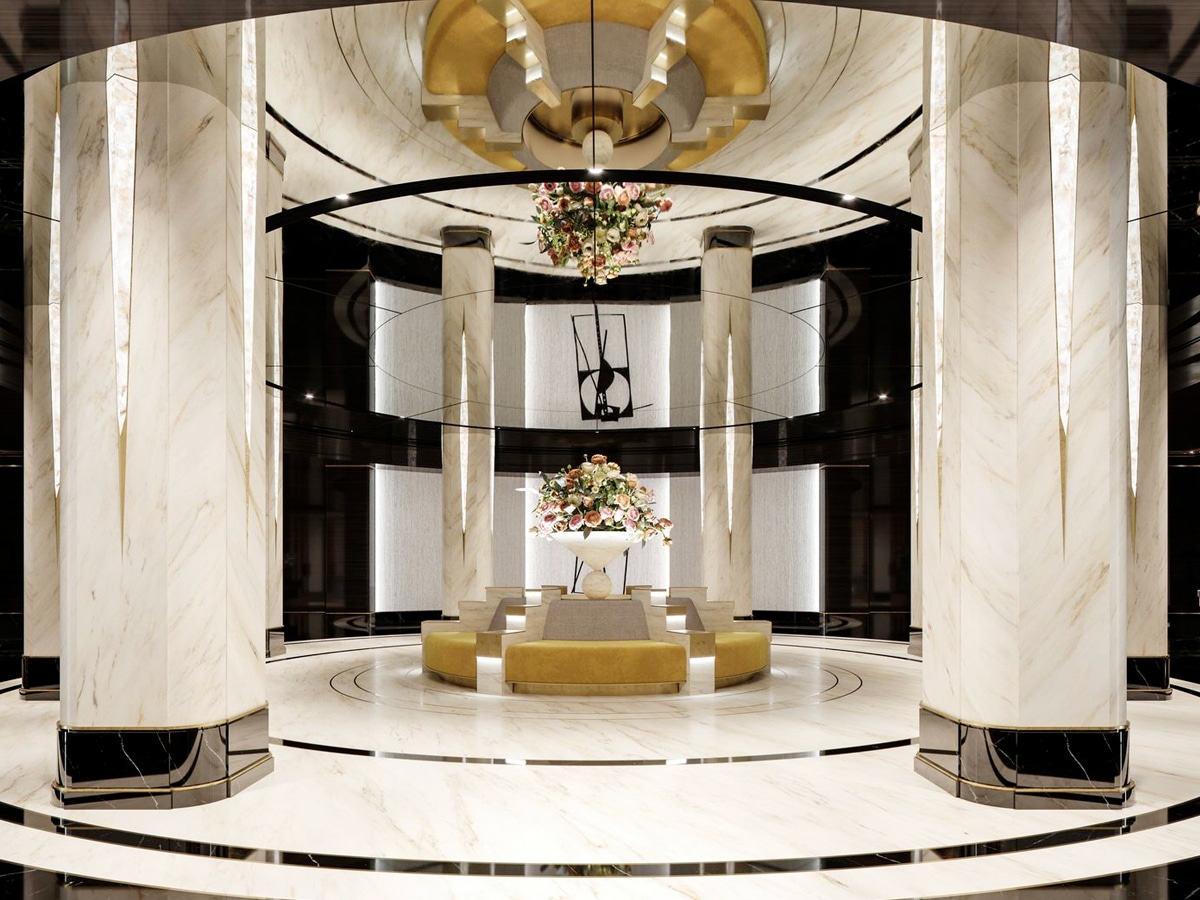 Best of all, Hilton confirmed that the new luxury hotel will arrive with a true culinary focus, designed to celebrate Sydney’s gastronomic excellence. Two original restaurant concepts, as well as a rooftop bar, will be on offer, alongside Waldorf Astoria’s signature Peacock Alley gathering place. Throw in the list of impressive public spaces and the Waldorf Astoria Spa on level one, and you’ve got yourself a seriously impressive night’s stay.

“Hilton is thrilled to partner with AW One Circular Quay for the entry of the Waldorf Astoria brand into Australasia, which marks a significant milestone in the growth of our luxury portfolio,” Guy Phillips, senior vice president of development, Asia and Australasia, Hilton said. “The introduction of Waldorf Astoria to Sydney underscores our development strategy of organically bringing our world-class brands to discerning travellers in key global markets.”

Waldorf Astoria Sydney joins an existing portfolio of more than 30 iconic properties in landmark locations around the world. It is expected to open to the public in 2025. 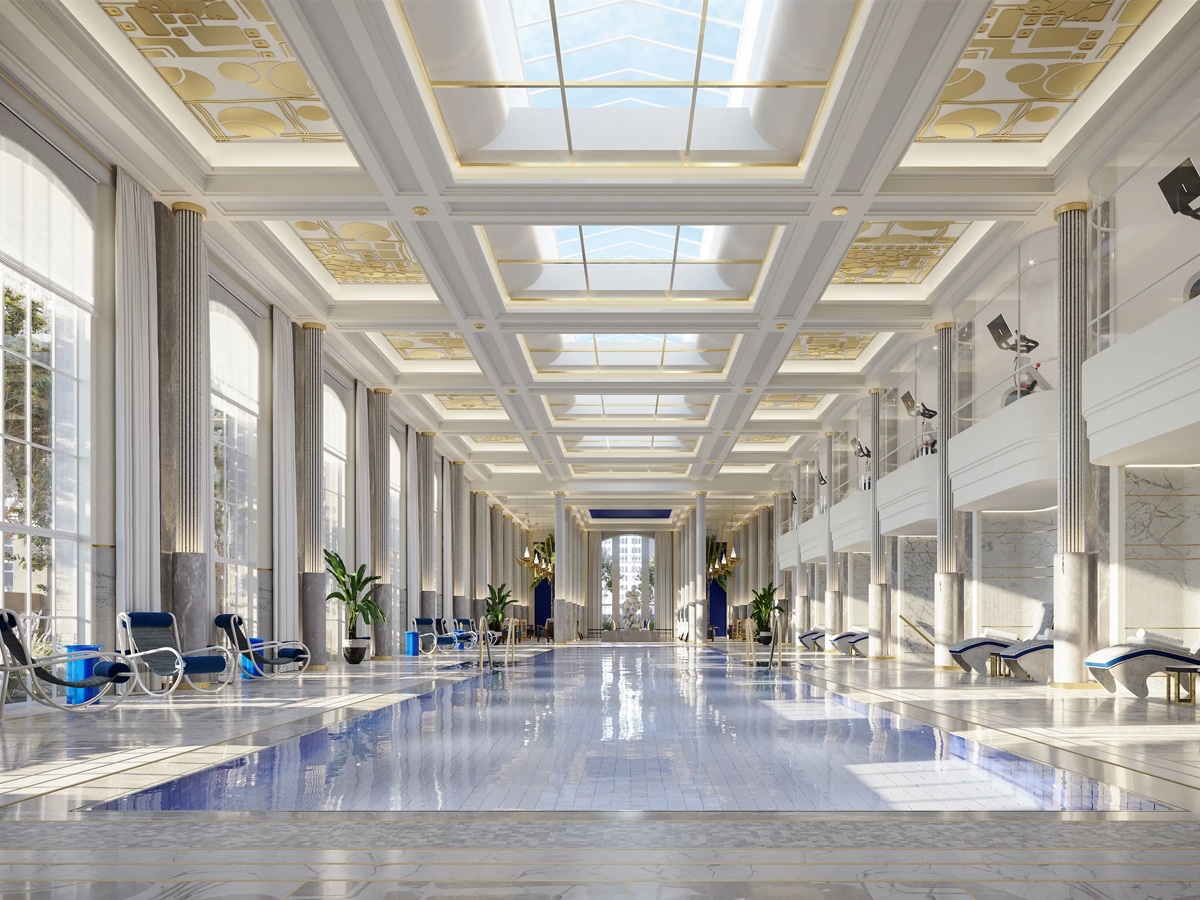