Not all giveaways were created equal. While some brands might throw in a free water bottle or gym towel, the team behind Uber Eats is unloading a whopping $350,000 worth of outrageously delicious Gelato Messina goodies. From old favourites like Blood Orange and Boysenberry to contemporary additions such as Coconut & Lychee and Chocolate Fondant, the creamy catalogue is at your disposal, but it does come with a catch. Just like the Bee Gee’s 1997 tour, it will only last for one night only. 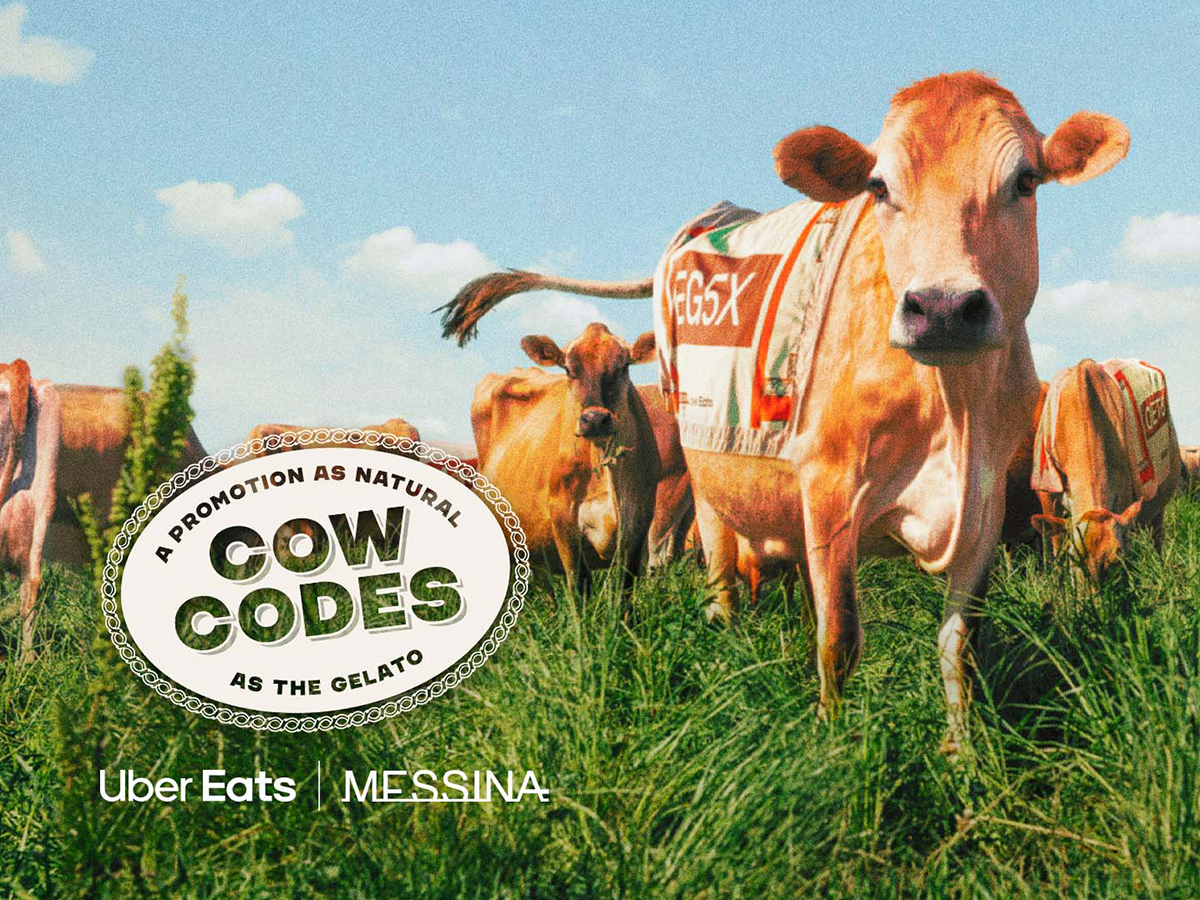 The new giveaway comes in celebration of Messina’s decision to make its delivery offering exclusive to Uber Eats. A literal coming home of the cows, from 6pm tonight, dairy cows will appear on the Uber Eats Instagram sporting “agriculturally approved jumpers” that feature codewords. Simply enter the Cow Codes into the Uber Eats app in return for a heap of different prizes, from 10 per cent off right up to 50 per cent off, free tub upgrades and even a year’s supply of Messina gelato.

“When people think of Messina they often imagine the creative concoctions of their artisan gelato makers, but as this campaign shows it’s their free range cows in Victorian fields that are the unsung heroes behind each iconic creation,” Uber Eats, head of restaurants ANZ, Bec Nyst said. “We’re proud Messina has chosen Uber Eats as their exclusive partner to drive more demand for their incredible range and we’re delighted to be celebrating the partnership in a way that is a nod to the origin of every single Messina gelato creation – their cows.” 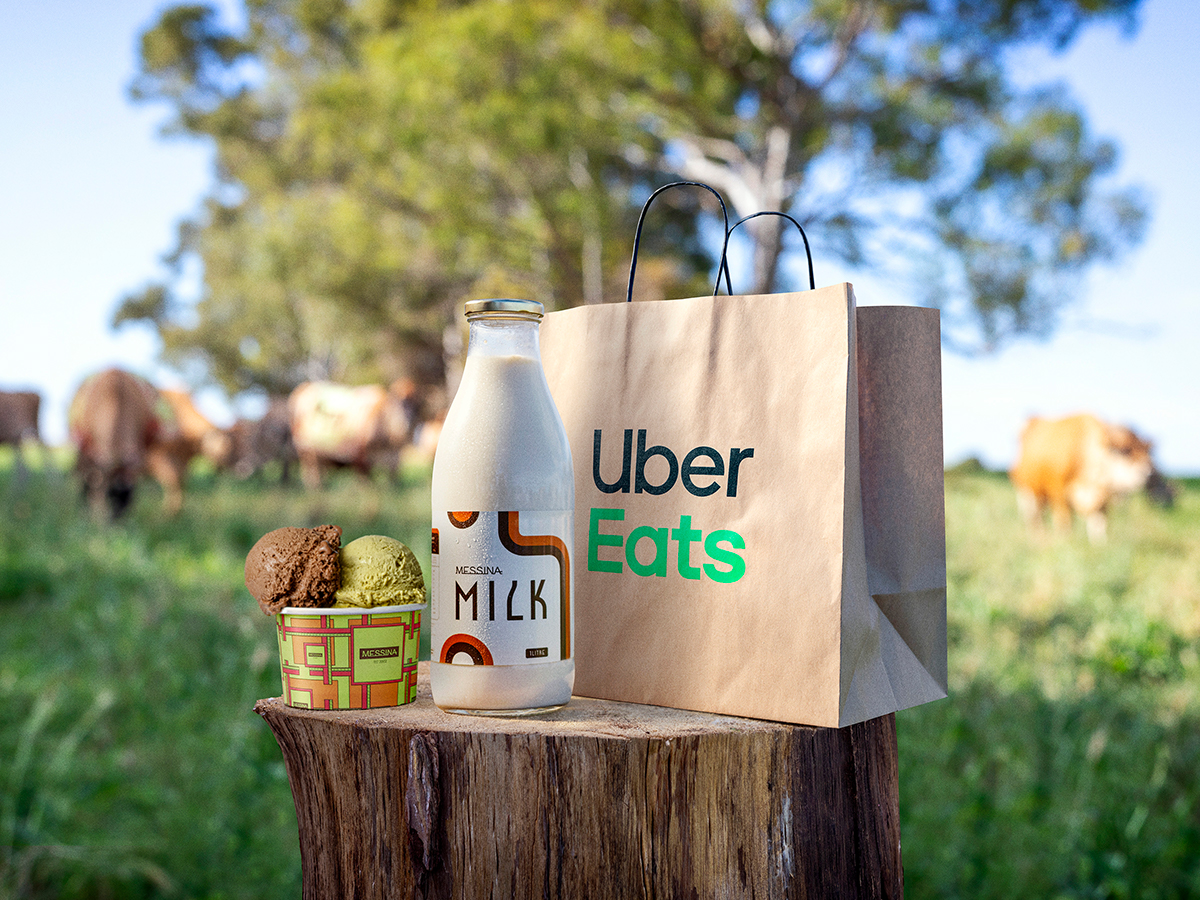 Best of all, the new Uber Eats x Messina Cow Codes offering is available across the board. With 22 Messina virtual storefronts on Uber Eats, across Sydney, Melbourne, Canberra and Brisbane, you’ll be able to get your hands on tub of the good stuff at a killer price, but be quick. While the codes will be live until midnight on Sunday the 12th, the Cow livestream wraps up at 6.20pm AEDT on Wednesday, December 8th. Better get a moo-ve on. 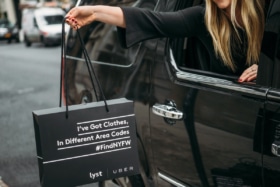 Tech
Uber Reveals the 'City of the Future' Will be High-Tech, Just Not How You'd Think 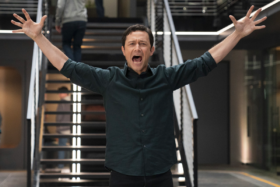 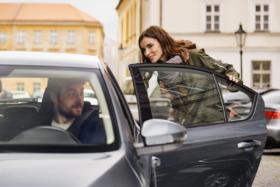 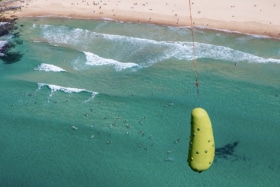