We all know that in order for cereal to qualify as at least somewhat healthy, it has to have those little bits of baked oats to balance out the sugar. We also all know that those oat bits are most definitely not the reason why you buy those sugary cereals. Take for instance, Lucky Charms. The General Mills cereal features the oat bits alongside magical marshmallow shapes. How often have you lamented that you couldn’t buy just the marshmallows? Well, lament no more because General Mills is offering Lucky Charms Magic Marshmallow Pouches. The envelopes of sweetness come backed with “Just Magical Marshmallows.” 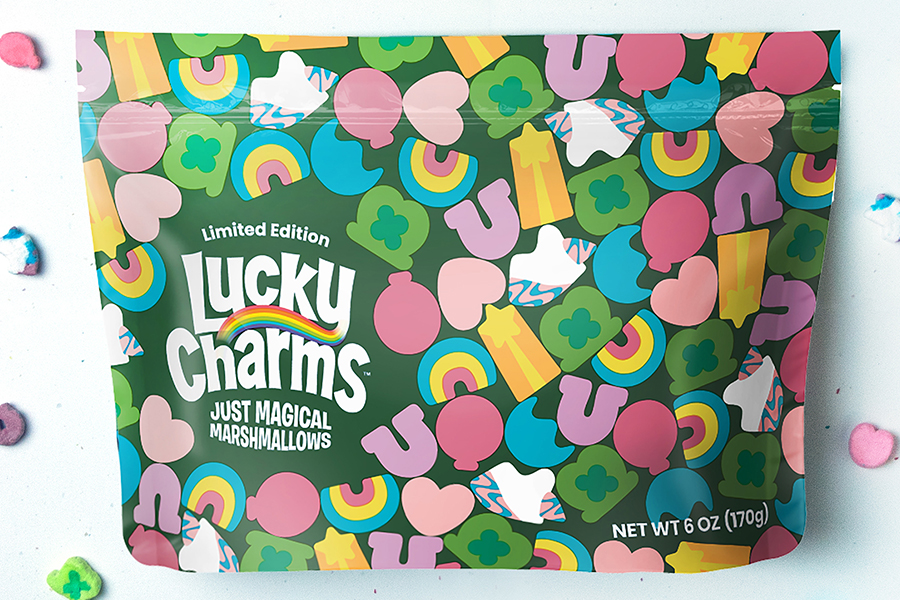 The six-ounce packages come with the eight shapes you love—hearts, clovers, stars, horseshoes, blue moons, unicorns, rainbows, and red balloons. The pouches will be available in select stores and are priced at $3.99. The promotion comes as a response to the Lucky Charms campaign to “restore the magic.” Fans of the cereal posted videos of themselves singing the Lucky Charms song in an effort to restore Lucky’s magic. People around the world got in on the action, including a few celebrities. Tamera Mowry-Housley sang the song with her five-year-old daughter and seven-year-old son. “Couldn’t we all use a little more fun and magic right now,” Tamera wrote about the video. Mindy Murray, the senior brand experience manager for Lucky Charms, said, “Lucky Charms is the only magical marshmallow cereal and I’m so excited to see that families across the country helped bring the magic back. To thank our fans for helping us restore this magic, we’re celebrating the launch of the Just Magical Marshmallows with a spectacle that embodies the magic of Lucky Charms.” So what are you waiting for? Get out there and capture some of that magic before Lucky spirits it away. 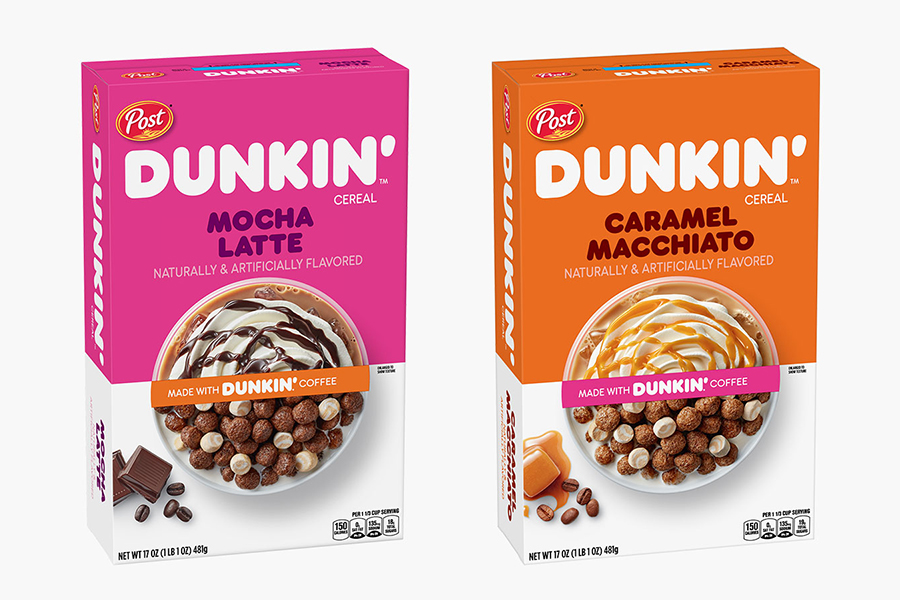 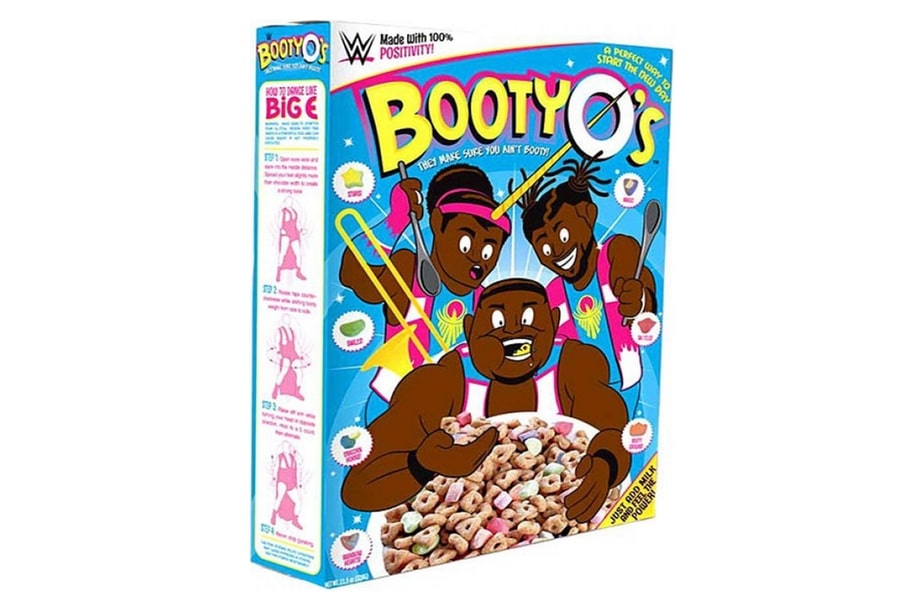