If this is what Long John Silver was willing to kill for, we get it. Surprising and delighting pirates across the seven seas, perennial liquor lords Whisky Loot have unveiled their most luxurious release to date. Behold the Treasure Chest, a $600 bounty filled to the brim with some of the rarest and most exclusive whiskies in the world. Yo-ho-ho indeed. 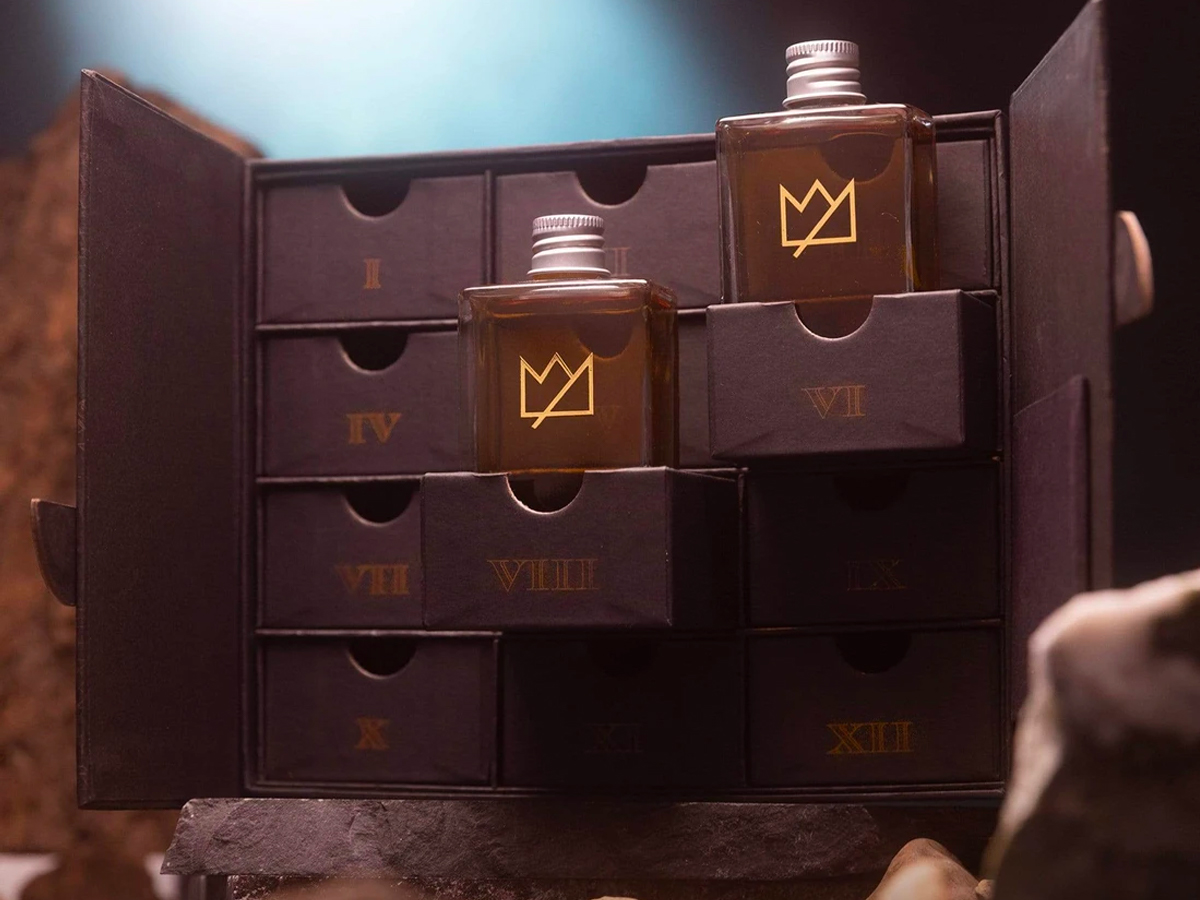 Now, before anyone gets technical, we’re fully aware that pirates traditionally drank rum, not whisky, but for all intents and purposes, let’s just go with it. Peering inside the new Whisky Loot Treasure Chest and it’s not hard to see why the alcohol subscription service is proud of this one. Containing a raft of exclusive drams, each whisky in the collection has been matured for at least 20 years. The spirits themselves come by way of some of the most revered distilleries in the world, including Bladnoch and RedBreast.

The Treasure Chest itself features 12 60ml tasters, alongside a backstory of the supplying distillery and tasting notes for each. While the 20-year mark flows through each release, there are some heritage standouts. The Bladnoch Talia 26-Year-Old, which arrives from the Lowlands of Scotland, is one of the label’s most revered. Aged entirely in American oak red wine casks, the single malt is complex and densely flavoured. Best of all, Bladnoch has the esteemed honour of being the first, and so far only, Scottish distillery owned by an Aussie. 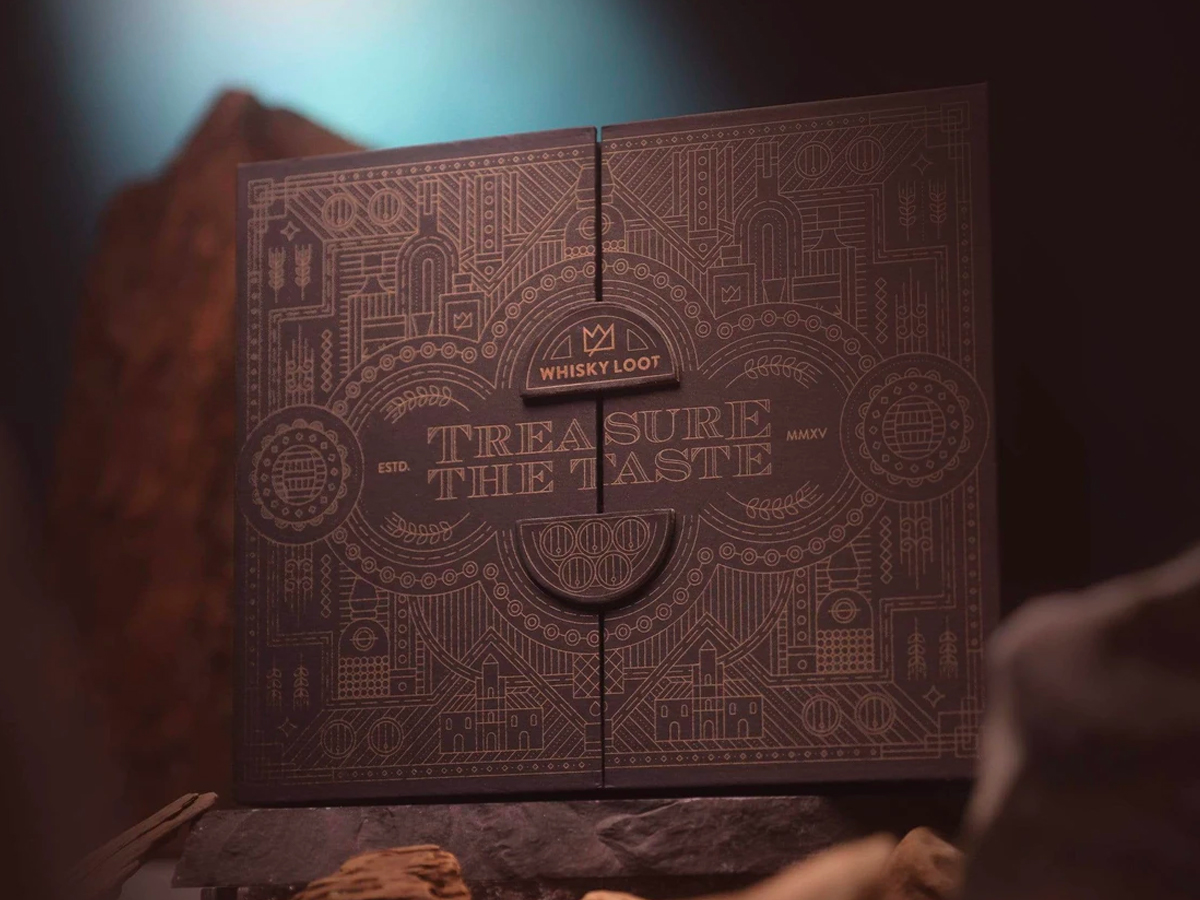 From there, the Whisky Loot Treasure Chest only gets better. The Glenfarclas 25-Year-Old is a perfect example of the Speyside distillery’s specialty. Matured entirely in oloroso sherry casks, the stunning expression is bursting with Christmas cake flavour, arriving just in time for the holiday season. Conversely, the RedBreast 21-Year-Old takes things in a whole new geographical direction. Arriving via Cork, the Irish single pot style whisky is aged und first fill sherry and ex-bourbon casks for no less than 21 years, marking it as one of the finest expressions to ever leave the Irish county.

For whisky connoisseurs, the Whisky Loot Treasure Chest is an exploration of excellence. Loaded with incredible dramas from across the globe, the set makes for the perfect holiday gift, but it does come at a price. You can pick up the set exclusively via Whisky Loot for AUD$599.