Tasmania’s premier whisky distillery, Lark Distilling Co. is taking our tastebuds on a trip back to Italy with the release of its Amaro Cask Single Malt Whisky. Once again working alongside local producer OSARE, the latest release is the sister spirit of the wildly successful Chinotto Cask released earlier this year. Another venture back to the old country, the Amaro Cask release pays homage to the OSARE liquor houses’ Italian heritage, whilst combining the best of Tasmania’s native botanicals. Who said travel was off the cards? 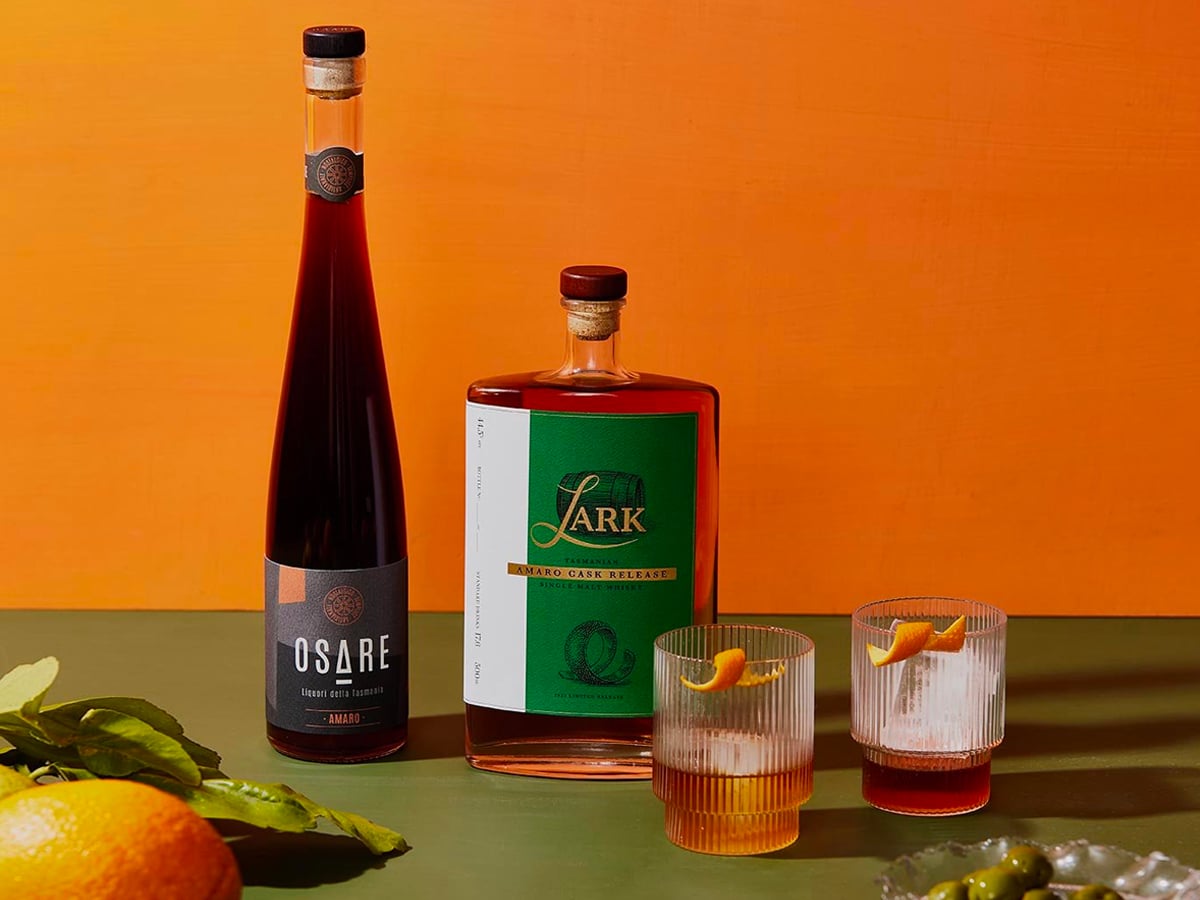 For liquor fans, an authentic Italian Amaro harnesses bittersweet, syrupy flavours with a citrus twist, to be enjoyed as a digestivo liqueur. Capturing that essence in a whisky isn’t exactly easy, which is why Lark turned to OSARE’s house-made Amaro. Seasoning a selection of whisky casks, the foundations for a daring blend were laid, and we now see the fruits of this labour unveiled. Lark’s Amaro Cask Single Malt Whisky is a vibrant journey for the senses that takes you from the Tasmania wilderness to the Tuscan countryside.

On the nose, the single malt is a vibrant, citrus-led experience of orange-peel, grapefruit, lemon, fresh apples and a hint of gingerbread. Sweet toffee mingles with strawberries and cream on the palate with a subtle blend of tangerine and orange oil to follow. The finish is complex, bittersweet and bright. 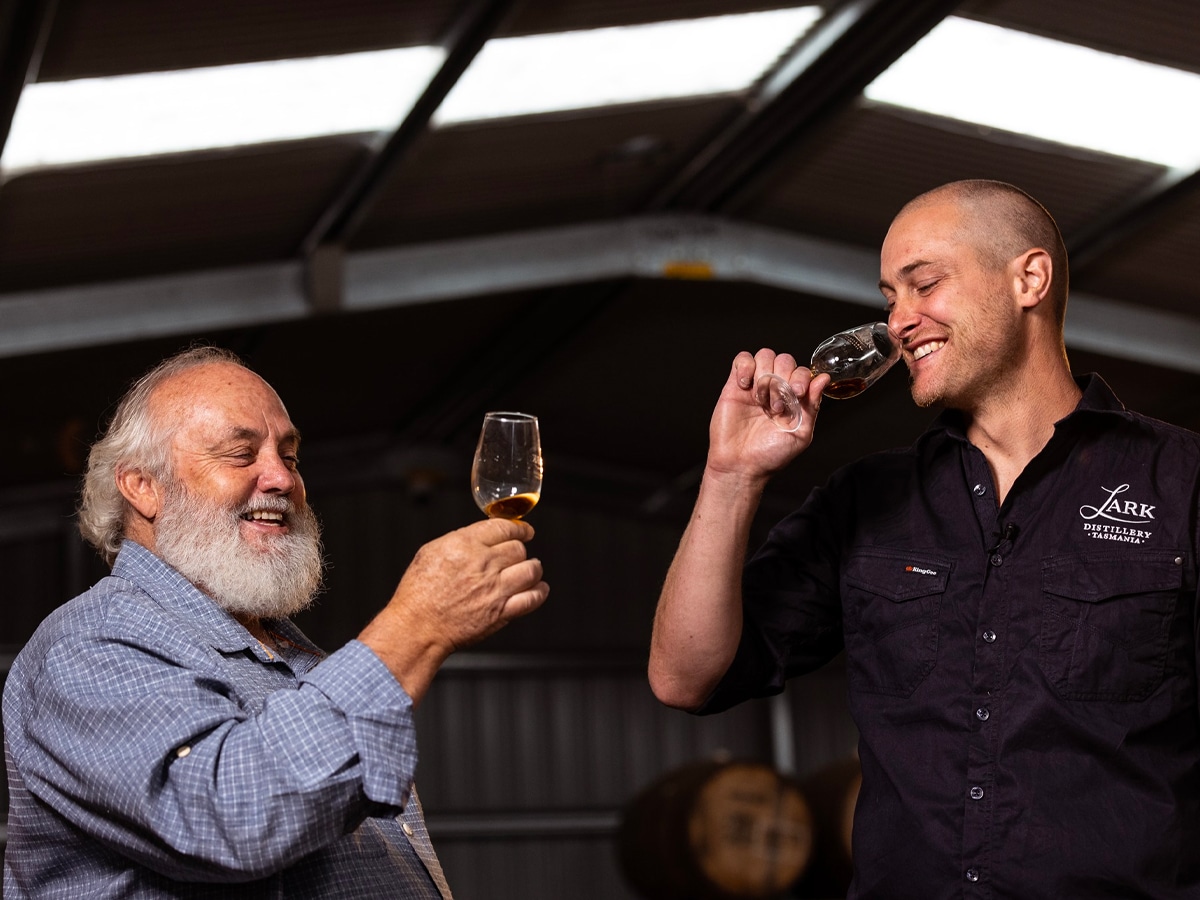 “It is an evocative experience for the senses that can take one from the shores of Hobart to the cobbled streets of Sicily,” Lark head distiller and whisky revolutionary, Chris Thomson said. “The overall result is a complex and bittersweet single expert whisky that celebrates the land it was made on, while transporting you to the Mediterranean.”

The Amaro Cask Single Malt Whisky is a strictly limited release of only 1303 bottles available through the Lark Distillery Co. website. The new Lark Distilling Co. Amaro Cask is bottled at 44.5% ABV and is available for $299.99 AUD for a 500ml bottle.

Teaghan Scott is a qualified antique jewellery specialist and studying gemologist. She completed a Bachelor of Fine Arts, Small Objects and Jewellery-Making at Griffith University and holds diplomas in both Journalism and Marketing. Teaghan's copywriting work has appeared across a number of leading jewellery and retail platforms.

Read more about Teaghan About Man of Many
The latest