If you’ve been paying any attention to fitness trends over the last few years, you’ve probably heard of the keto diet by now. Also known as the ketogenic diet (or just keto for short), it gets routinely boiled down to the following mantra: very low carbs, high fat. However, don’t take that to mean you should stroll into McDonald’s and start eating Big Macs without the bun on a daily basis. You are trying to be healthy, after all.

So what is keto, exactly? And does it really help you lose weight while improving overall fitness? What about the reports of it warding off diseases such as diabetes, cancer, epilepsy, and Alzheimer’s? Are those true? By the way: isn’t fat supposed to be bad for you?

Clearly, you have plenty of questions about the keto diet and with good reason. Today, we bring you the answers. Presenting the keto diet for beginners, which will help separate fact from fiction and even lay out a few keto meal plans. Here’s the keto diet explained. 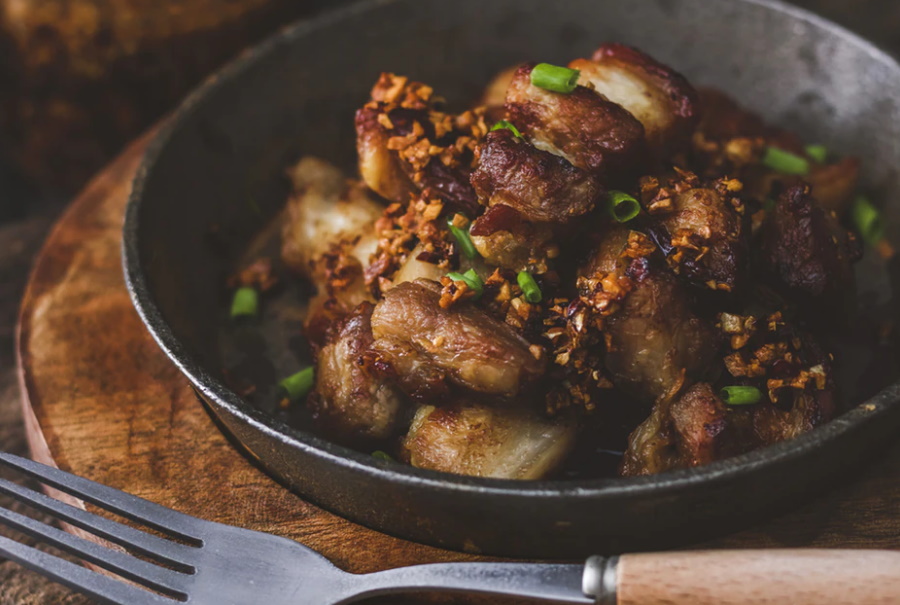 What is a Ketogenic Diet?

To this day, it’s considered common knowledge that carbs are supposed to make up the bulk of one’s diet. For proof, look no further than the standard food pyramid. On the bottom (i.e. biggest) row is fruits and veggies and in the row above that, you’ll find bread, potatoes, whole grains, and cereals. In a nutshell: carbs, albeit healthy ones.

For decades, however, certain groups, experts, and individuals have contested that carbs should actually make up the smallest portion of one’s diet. Amongst them was Dr. Atkins, who kicked off a short-lived diet craze in the early 2000s. And while the keto diet is arguably older than Atkin’s, it’s only been gaining momentum in recent years. Some might even say that the ketogenic diet picks up where Atkins left off in terms of popularity and efficiency alike.

That brings us to the question of the day: what is keto? Simply put, the keto diet consists of low carbs and high fat. By eating fewer carbs, you’re reducing levels of blood sugar and insulin and transforming the body’s metabolism. As a result, you enter a state of ketosis and burn through calories with greater efficiency, expediting weight loss and potentially improving brain function.

The core philosophy behind the keto diet is that carbs break down into sugar and it’s harder for your body to burn through sugar than fat. By consuming more fat, you’re improving metabolic efficiency and also turning fat into fatty acids and ketones inside the liver. With an increase in ketones, there comes a slew of reported health benefits.

As one might suspect, the science behind the keto diet is far from settled. Furthermore, even devout keto practitioners often say that the diet isn’t for everyone. What’s important is that you approach keto with a healthy mindset, meaning you make sound choices when deciding what to eat and what not to eat. Now that we’ve explained the keto diet, you might think you have this whole thing figured out. Well, not so fast. That’s because there are at least four types of keto diets and not all of them have been thoroughly studied. Here are the different variations:

Since this is the keto diet for beginners, we should add that only the standard and high-protein versions are currently backed by extensive research. 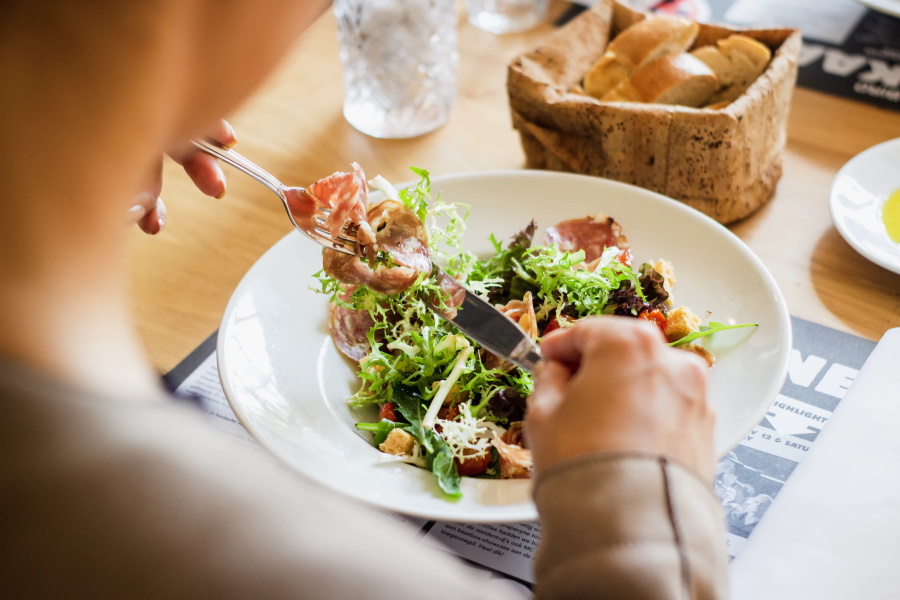 Most experts agree that if nothing else, the keto diet will help you lose weight and relatively fast. In fact, one study concluded that those on a keto diet can lose up to 2.2 times more weight than those on a calorie-restricted or low-fat diet. During the same study, both triglyceride and HDL cholesterol levels also improved.

While a standard or high-protein keto diet will help you lose weight and theoretically keep you full in the process, that doesn’t mean it’s critic-proof. On the contrary, some health experts describe keto as nothing more than a fad and a faulty one at that. For starters, strict carb abstinence is very difficult to maintain over extended periods of time. That means you might experience rapid weight loss and then gain the weight back as soon as you relapse.

Even if you do manage to sustain the keto diet, there are potential side effects to consider. This might have you asking: is keto healthy or isn’t it? 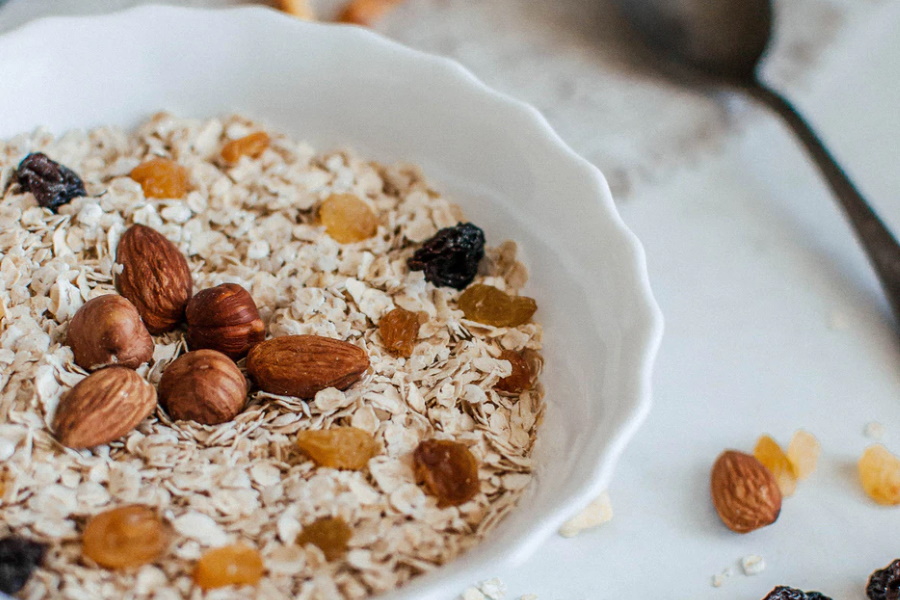 Are Ketogenic Diets Good For Your Health?

There are plenty of nutrition experts who will warn you against the hazards of a keto diet. Some of their concerns are rooted in the fact that as soon as you see the words “high fat,” you’ll load up on things like bacon and steak. By doing so, you could be increasing your risk of cancer and heart disease.

On the flip side of that coin, some keto practitioners say there’s nothing wrong with bacon and steak, presuming you eat responsibly and work out on a fairly regular basis. They’ll also point to some baseline correlations between a keto diet and overall health. It can all get quite confusing, to say the least.

Let’s start with the basics. Namely, keto can help you lose excess fat and also lower your insulin levels, warding off things like type 2 diabetes or prediabetes. Not only that, but one study showed that the keto diet can even help fight type 2 diabetes amongst those who already have it. Keto has also been used as a way to reduce epileptic seizures and there are numerous studies and statistics to back up that claim.

Move forward from there and you enter a downright hostile arena, where keto practitioners are constantly squaring off against critics. Some practitioners will attest that carbs are the ultimate devil and a keto diet doesn’t just help you lose weight and ward off diabetes, but it can even prevent things such as cancer and Alzheimer’s.

The critics respond on three separate fronts. First, they point out the diet’s theoretical unsustainability. Next, they bring up possible risks over the long term, such as kidney stones, low blood pressure, constipation, osteoporosis, and increased levels of uric acid (which can lead to gout in some cases). Last but not least, they draw a correlation between ketogenic diets and increased mortality rates.

In summary, the jury’s still out as to whether a standard keto diet is completely healthy. Yes, it will reportedly help you lose weight, improve metabolism, increase ketone production, reduce blood sugar and insulin levels, and ward off both diabetes and epileptic seizures, but that doesn’t mean it’s easy to maintain or entirely risk-free. 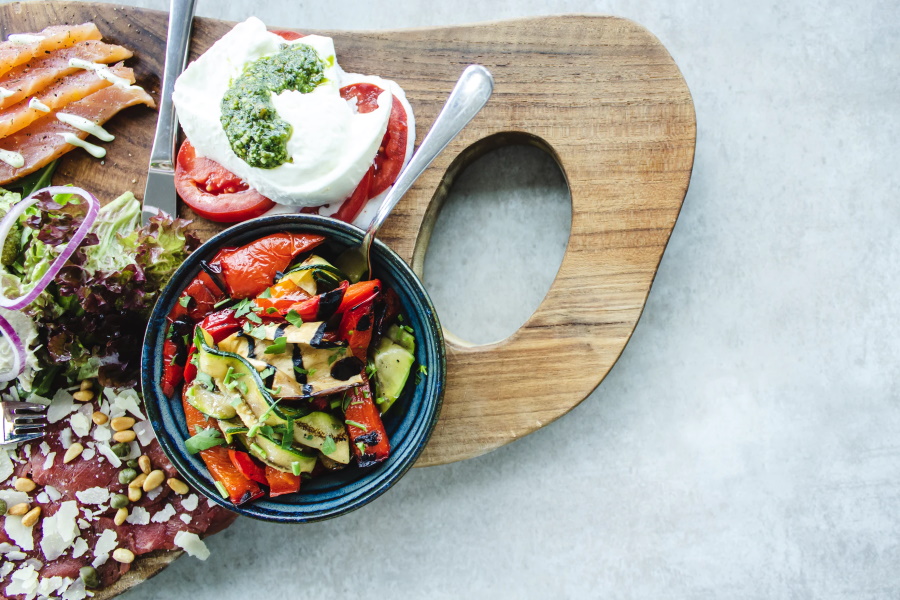 As you’ll soon discover, going keto doesn’t necessarily mean sacrificing a number of your favourite meals. Before we dive into a keto diet plan for beginners, allow us to introduce the foods that will presumably make up your diet, in general. They are as follows: 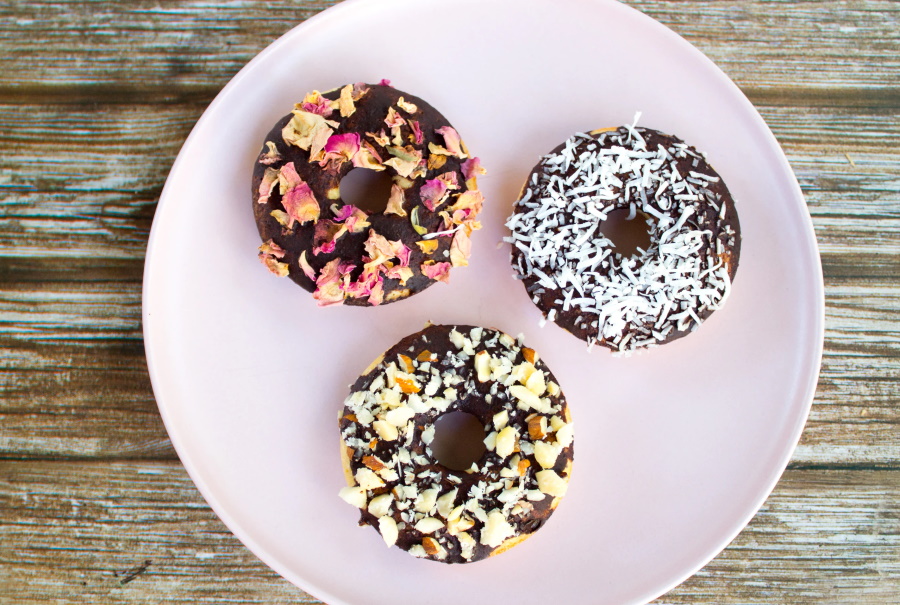 Carbs will only make up about 5% of your diet and that means bidding adieu to the following carb-heavy foods:

Remember, keto is low-carb and not no-carb. However, even when you’re eating carbs, you should be avoiding processed foods, refined sugars, and unhealthy fats. For the most part, stick primarily to low-glycemic fruits like berries. 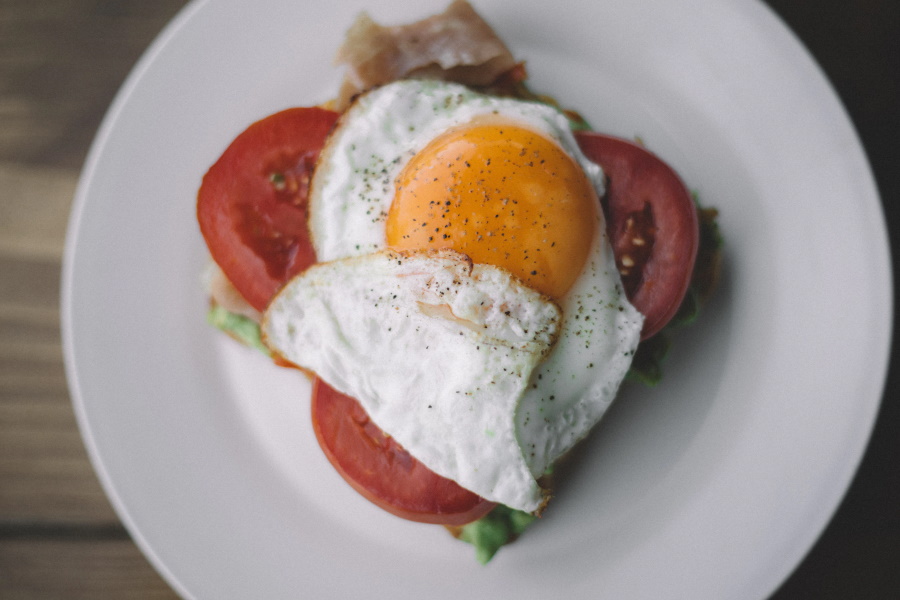 At long last: a keto diet plan for beginners. On the following sample menu, you’ll find plenty of tasty meals and precious few carbs. The goal is to achieve ketosis, which might require you to decrease carb intake even more. Also, you should be cooking with coconut oil, avocado oil, olive oil, and pastured butter to increase the fat content.

Here’s one week on the ketogenic diet: For some people, giving up sugary beverages might be the hardest part. However, it’s something you should do regardless of diet. Stick instead to the following beverage options:

Alcohol is generally frowned upon, but not outright prohibited. If you want to indulge, drink vodka or tequila either neat or with a splash of soda water. 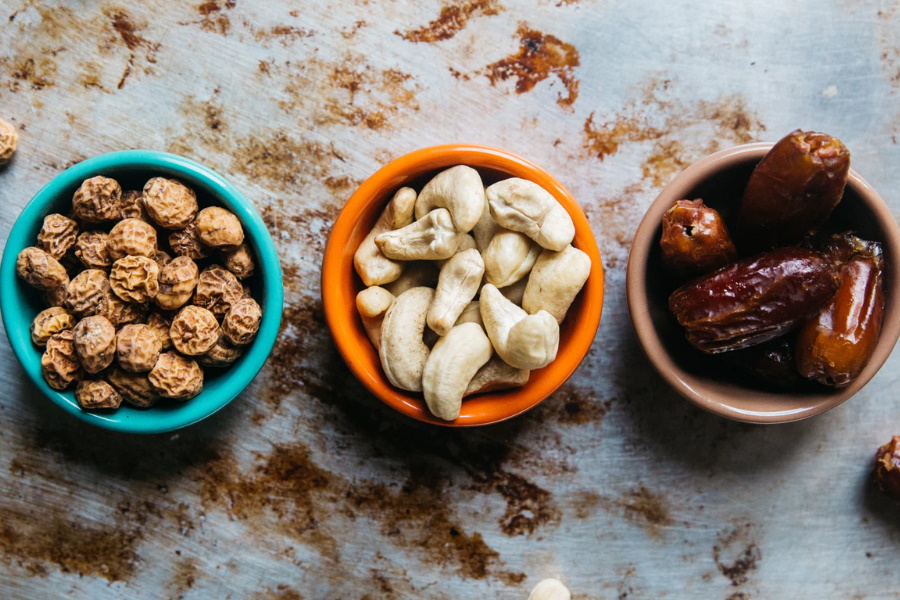 Looking for a keto-friendly snack? Fret not because you have your options. Here are some examples: Supplements for a Ketogenic Diet

Adopting the keto diet can deliver a shock to your system and for obvious reasons. Some people might even get what’s known as the keto flu during the first few days. Symptoms can include decreased energy, mental sluggishness, hunger pangs, insomnia, and nausea.

Should you want to avoid the early pitfalls of a ketogenic diet, you can start by supplementing your virtual no-carb diet with a low-carb diet. In other words, slowly reduce your carb intake during the first few weeks so that your body can adjust accordingly.

Here are some other supplements you can take while on the keto diet:

Last but not least, remember that proper keto is not a starvation-based diet routine. One look at the keto diet plan for beginners (see above) should indicate as much. It’s all about eating well and being full so that you can ideally maintain the regimen for extended periods of time.

What do you eat on the ketogenic diet?

Is the ketogenic diet safe?

You should consult with a health professional before going full keto. This is because the keto diet has been reported to cause side effects, including low blood pressure, kidney stones, and constipation.

Who created the ketogenic diet?

The modern keto diet is reportedly derived from the MCT diet, which was developed by Peter Huttenlocher in the 1970s.

What are the different types of Keto?

You’ll also like:
A Rookie’s Guide to Intermittent Fasting
Everything You Need to Know About the Mediterranean Diet
Joe Rogan’s Diet & Workout Plan