Widely regarded as the ‘end-game’ for collectors, the watch shattered its estimate of US$4 million. Almost doubling the prediction on its route to achieving two records, the most ever paid for a yellow gold wristwatch at auction, and a new record high for this particular model. 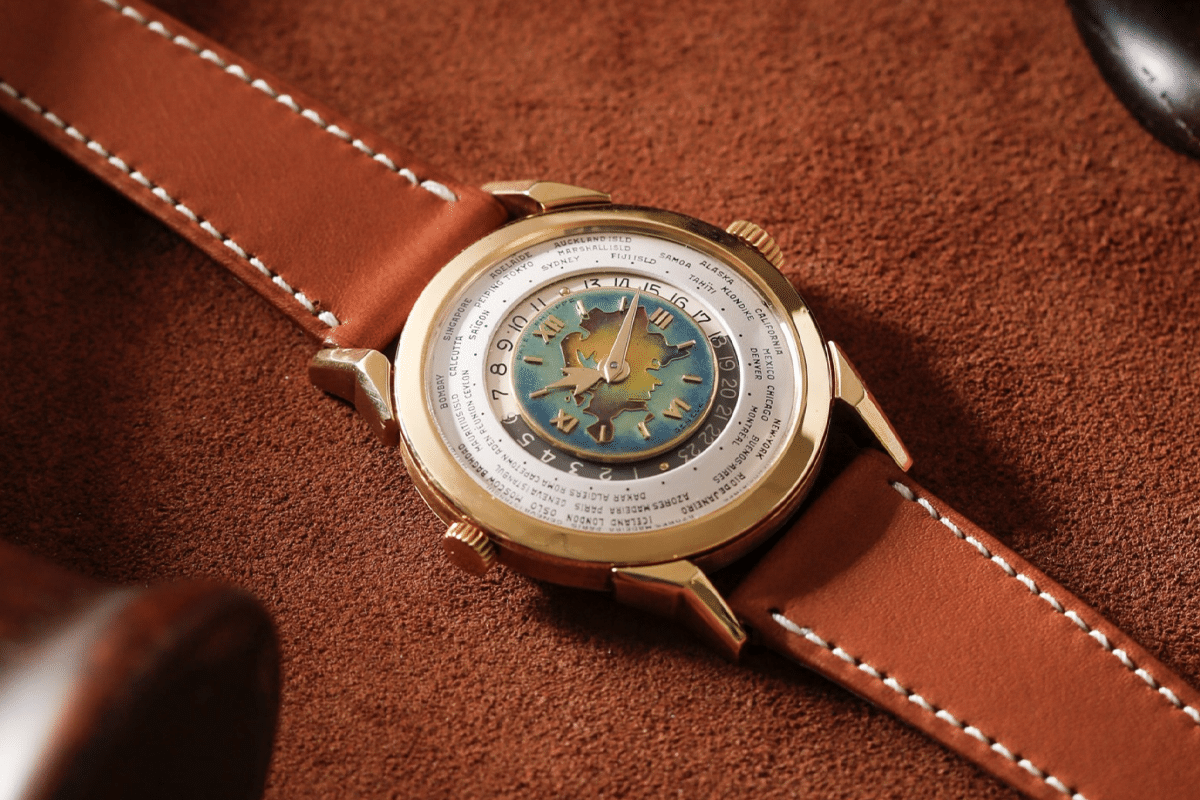 Depicting the Eurasian landmass on its dial, the watch is one of just three ever made. Nicknamed ‘The Silk Road’ due to its gorgeous cloisonné enamel dial and two crown configuration. There’s a city ring that wraps around the dial which allows the wearer to calculate the current time in the 40 cities listed around the watch’s circumference. Mechanically powered by one of the most revered movements in history, the ‘time only’ 12-ligne – cal. 12-400 – is personally modified by the inventor of the world time system Louis Cottier.

“This result demonstrates the appetite across the international market for uber-rare museum-quality watches and Phillips’ ability to bring such horological grails to the market,” said Phillips’s senior consultant Aurel Bacs, and head of Europe and the Middle East Alexandre Ghotbi.

We haven’t seen a ‘Silk Road’ cross the auction scene in almost 20-years, in fact, to even see one in the flesh you’d have to travel to the Patek Philippe museum! The timing couldn’t have been better for the lucky owner who doubled the estimated value of the watch after a bidding war erupted between nine international collectors in the auction house. It wasn’t long before the watch was snapped up by an anonymous bidder over the phone, promptly destroying the record for a yellow gold wristwatch sold at auction. It wasn’t the only other Patek Philippe smashing prices. Mulitple modern Nautilus models reached never before seen prices, including a classic Ref. 5711P which fetched over AU$800,000 and a fully iced Ref. 5719/1G which reached nearly AU$500,000. For all the watch sales from The Geneva Watch Auction: XIII follow the link below. 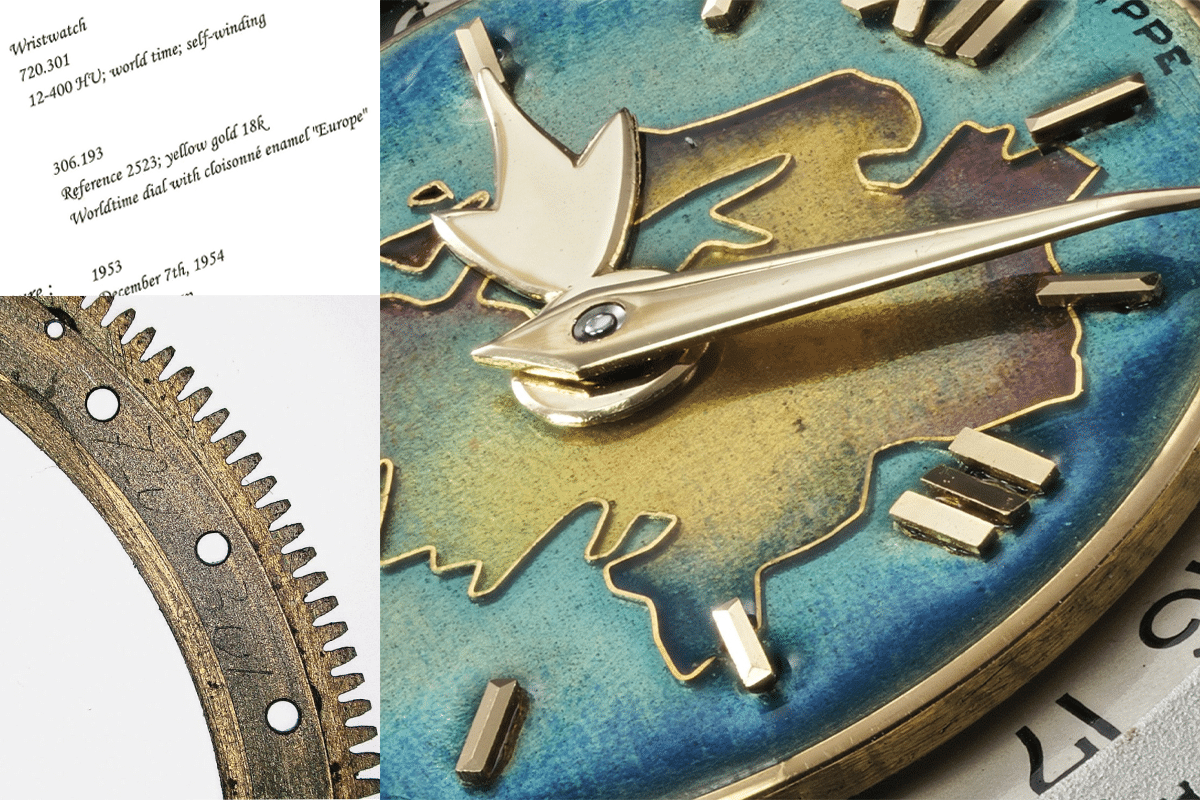 You’ll also like:
The Wind Up – Watch News #183
Patek Philippe Nautilus Green Revamps a Dying Breed
The Longines Avigation BigEye Takes Off in Titanium with a Blue Petrol Dial