In 1986, the world was abuzz as famed reporter Geraldo Rivera broadcasted a two-hour live syndicated special titled, “The Mystery of Al Capone’s Vaults.” Some thirty million viewers watched the special, making it the “highest rated syndicated special” in history. The show turned out to be a bust as the vaults were opened to reveal that they were empty. So what happened to the riches that the famous mobster accumulated during his years of running the Chicago Outfit organised crime syndicate and profiting off of Prohibition? Evidently Rivera needed to take a closer look at Capone’s posterity. The grandchildren of Al Capone recently put his monogrammed and diamond-encrusted pocketknife and a Colt .45 on the auction block. Included in the lot is Al Capone’s now vintage platinum Patek Philippe pocket watch. 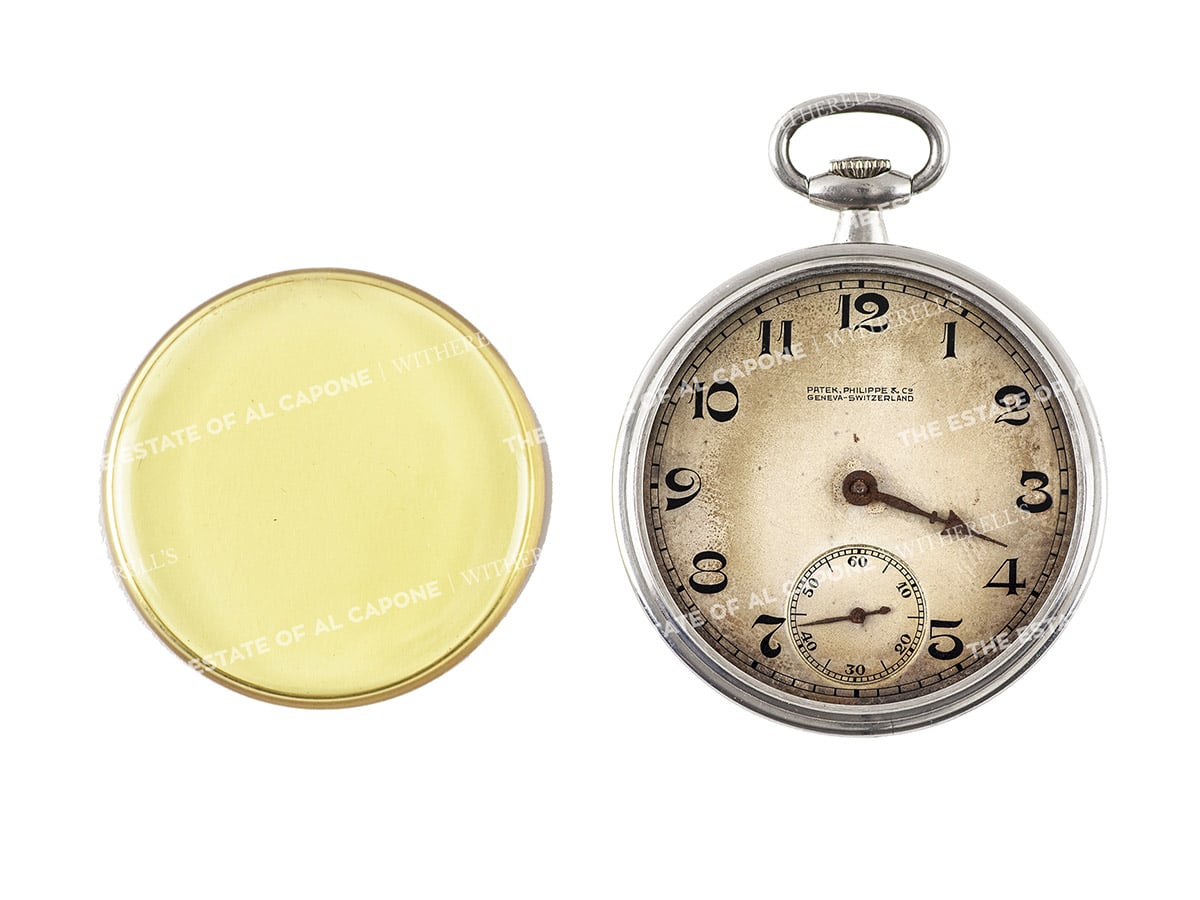 “We decided to do it because we’re getting older,” says Diane Patricia Capone, Al’s oldest granddaughter, “and we just decided that we know the stories, we lived with these things, we’ve lived with these stories and if something happened to any of us, no one else would know not only who they belonged to but they also wouldn’t know the stories that went with some of these items. And so we better do it while we’re all still here.”

If you’re thinking it might be cool to own Al Capone’s watch, you’re in for some stiff competition. “Al Capone is the most collected historical figure in the criminal world, and traditionally his items have sold at astronomical amounts,” states Timothy Gordon from “Antiques Roadshow.”

The auction is called “A Century of Notoriety: The Estate of Al Capone.” Brian Witherell, the founder of Witherell’s auction house, says, “This is going to be a big one. We’ve been at this long enough to know what gets traction, but this is exceeding our highest expectations.” 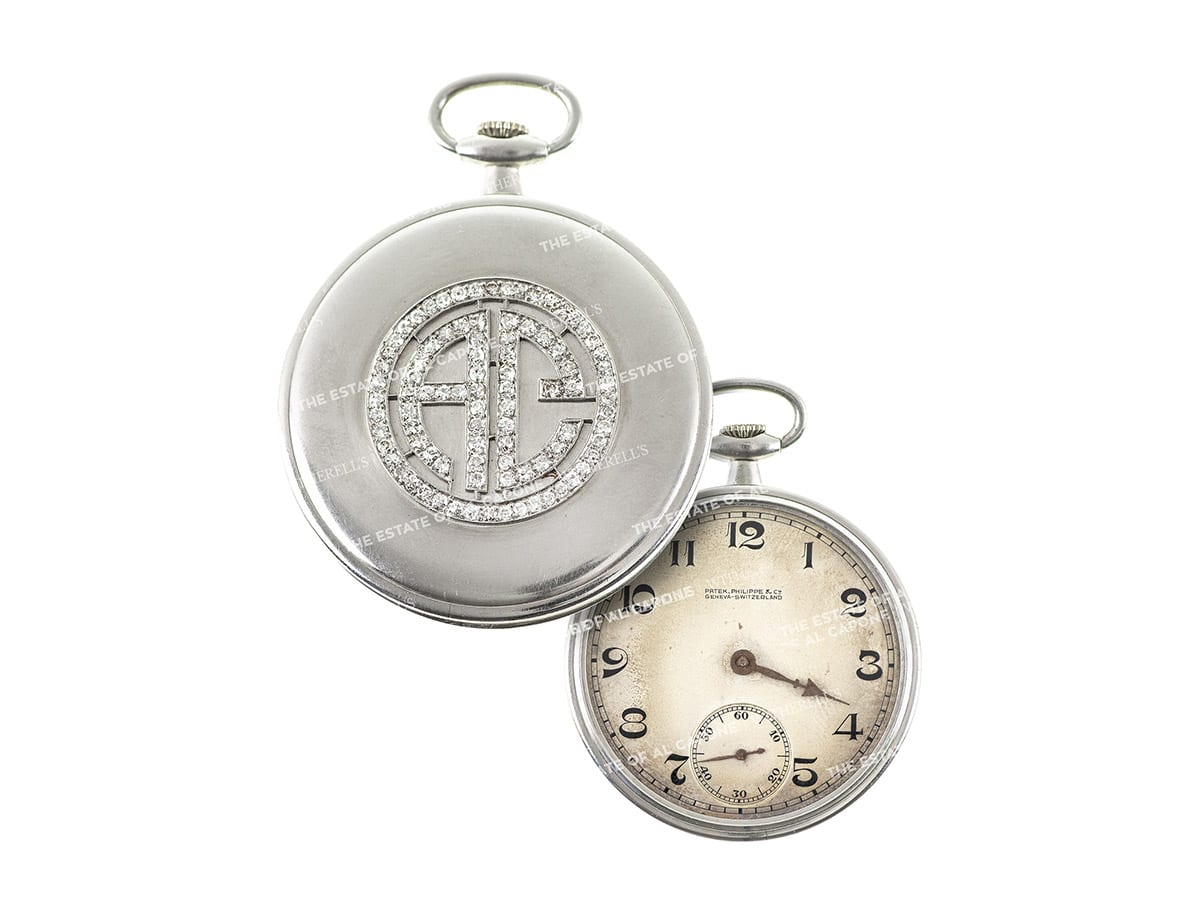