The latest collection from SQDAthletica is as inspired as it is inspiring. Specifically, the sportswear brand just launched the Kinesis Collection. It consists of four new stylish pieces directly inspired by the photography of Will Patino. The collaboration represents an ideal pairing, whereas SQDAthletica actively aims to help men achieve balance and overcome obstacles, and Patino is a man who did those very things on his own when he beat depression by picking up a camera and exploring the world. Now he makes a living doing what he loves: photography. In fact, his work has been previously commissioned by the likes of Apple and Samsung. SQDAthletica keeps that momentum going with the Kinesis Colleciton, which honours both Patino’s journey and his talent by way of eye-catching apparel. 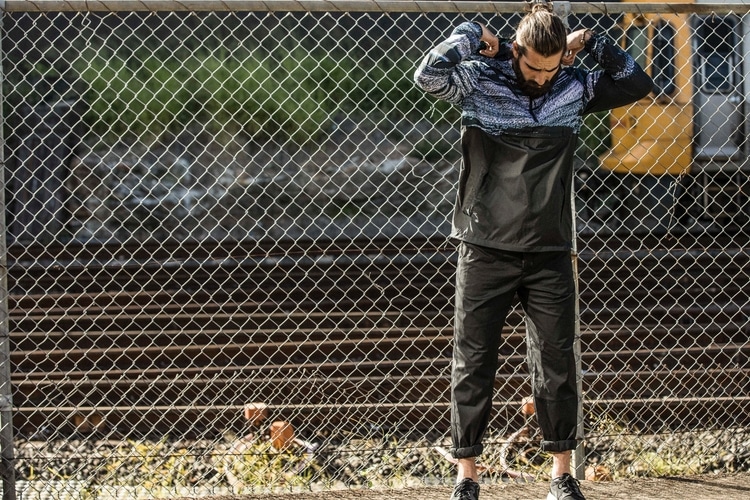 Included in the Kinesis Collection is an anorak, a crossfit short, a brand tee and a running short. Each entry in the range incorporates a stunning,  immediately iconic pattern or print that was directly lifted out of a photograph of the ocean by Patino.  Due to the photograph’s fluid-like essence, SQDAthletica Creative Director Colin Wyatt dubbed it (and the subsequent collection) Kinesis. It’s in part an homage to the work, but also a mission statement asking that men get outdoors and lead more proactive lifestyles. Accordingly, the apparel is lightweight, water resistant, flexible and visually impeccable. 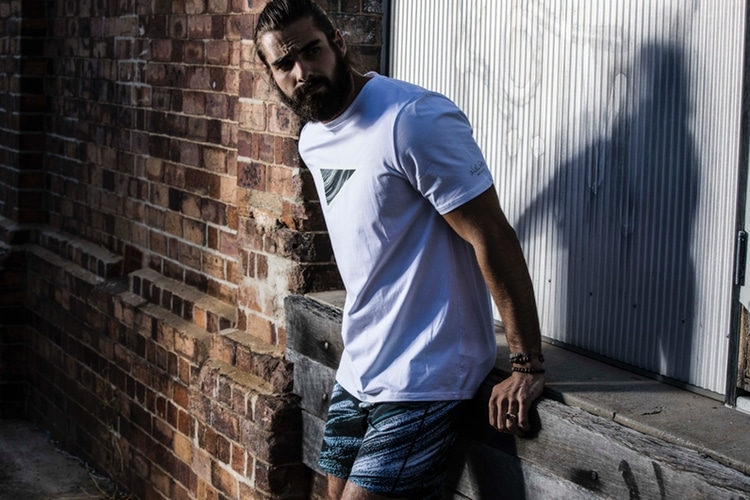 In tandem with the launch, SQDAthletica released a short video dripping with prime aesthetics. Expect gratuitous shots of the ocean and other outdoor terrains, interspersed with glimpses of the collection itself, all set to electronic music. Of course, you’re also welcome to simply watch the video yourself, which we’ve posted for your convenience. Then head on over to SQDAthletica to peruse the limited edition range–it’ll put plenty of style in your sporty stride. 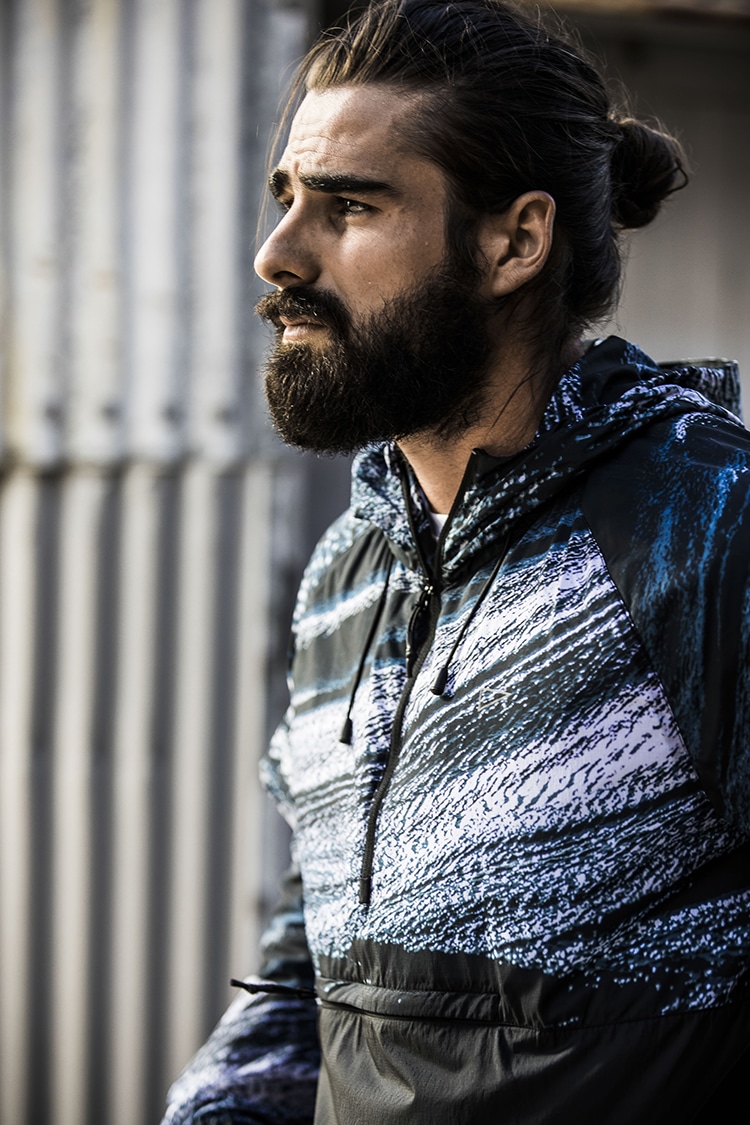 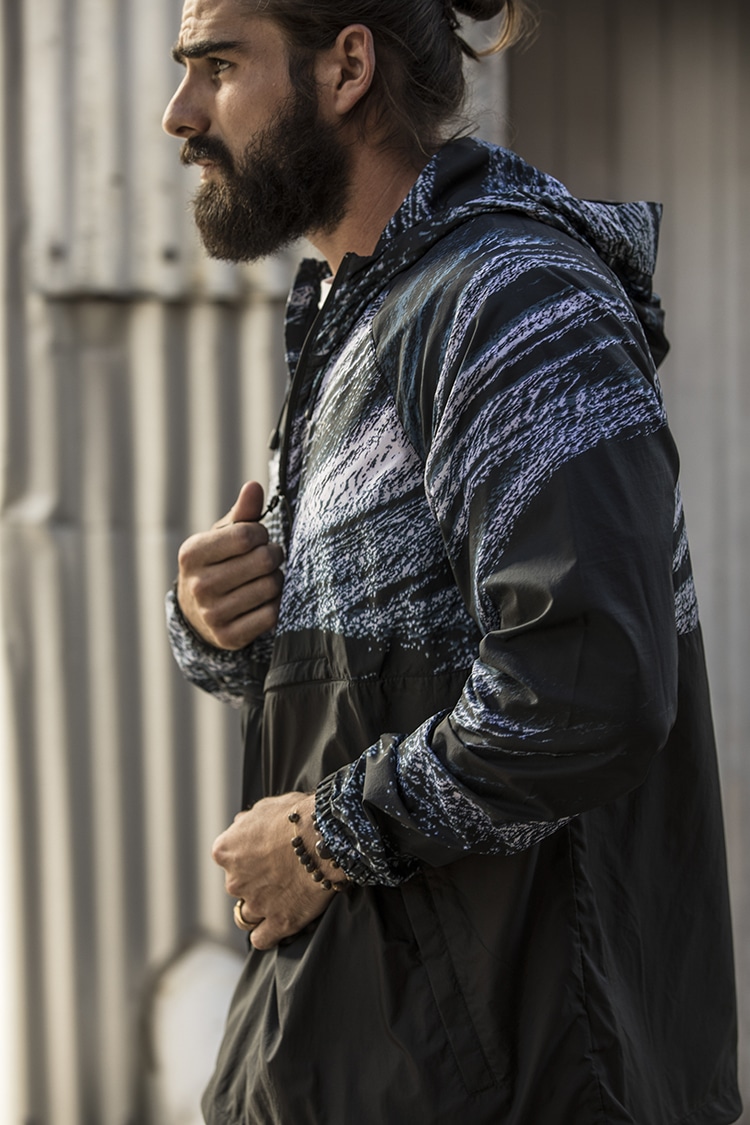 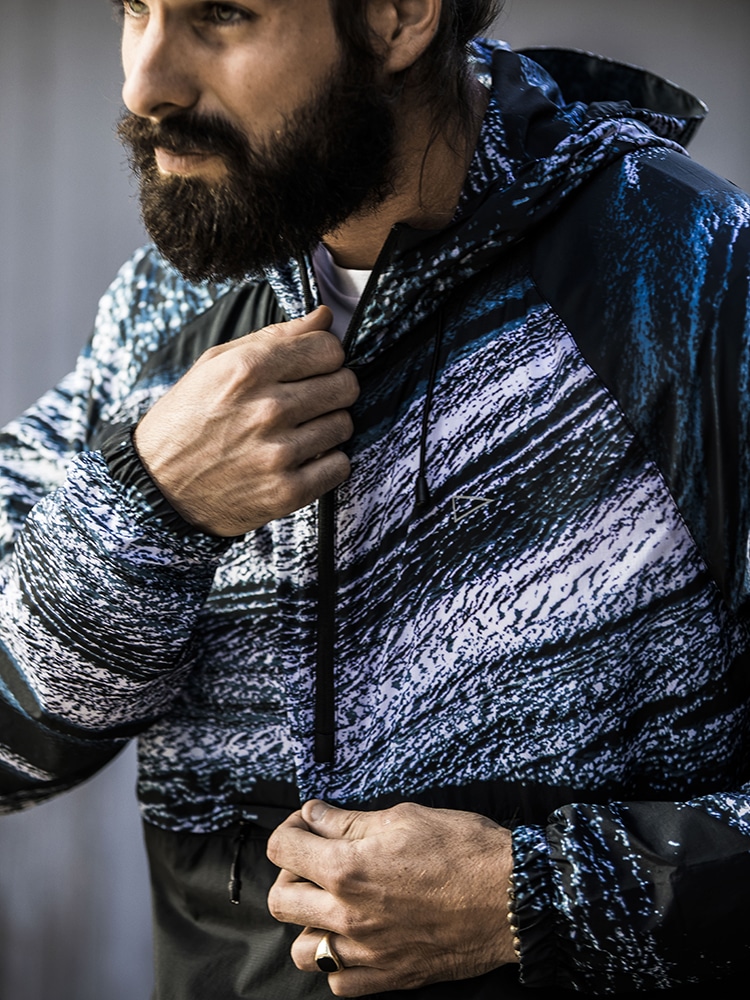