With Stranger Things bringing back ’80s culture in a big way, it’s up to the latest Converse shoes to represent the ’90s and a golden era of basketball.

These styles are far from the Chuck Taylor All-Stars you know and love. We’re talking new versions of two classic basketball silhouettes that channel ’90s hoops vibes in both familiar and unexpected ways. Converse says the new footwear reflects several of the decade’s styles including bold geometries and tracksuits.

The Converse Voltage, originally released in 1995 and made an immediate statement on colleges and NBA courts with its dynamic “bolt-chevron” upper pattern. Voltage was worn by some of the era’s most potent guards which led to its mysticism and made the shoe a cult favourite. 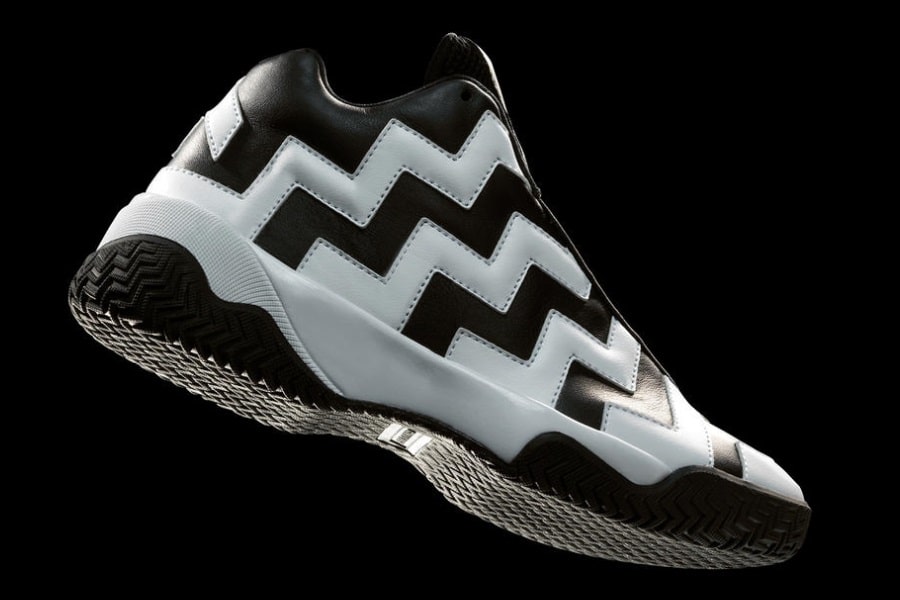 For 2019, the Voltage returns from the archives for the first time and its baller spirit is channelled through a new, women’s only version dubbed VLTG. This vision of the shoe reinterprets the ’95 silhouette with an exaggerated heel arch, lightweight SmartFoam cushioning and street-ready herringbone outsole.

The colour blocking of the ERX 260 MID draws from a series of Converse tracksuits sold in 1990 under the “CONS Collection” label. Sadly, the tracksuits are not making a comeback.
Along with an embossed tongue, the blocked colour palettes celebrate the ERX’s over-the-top verve. The shoe is completed by OrthoLite insole cushioning and an EVA heel.

Notable for its brash high and mid models, the ERX also gets a low-cut, off-court refresh for 2019. This style retains archival design cues, including embossed tongue details, and is given an OrthoLite insole with EVA heel for added comfort. Just because the style channels an earlier era doesn’t mean the technology needs to do the same.

It’s not a question of if you will be grabbing a pair but a question of which style of Converse throwbacks will you be picking up when they launch in August 2019? 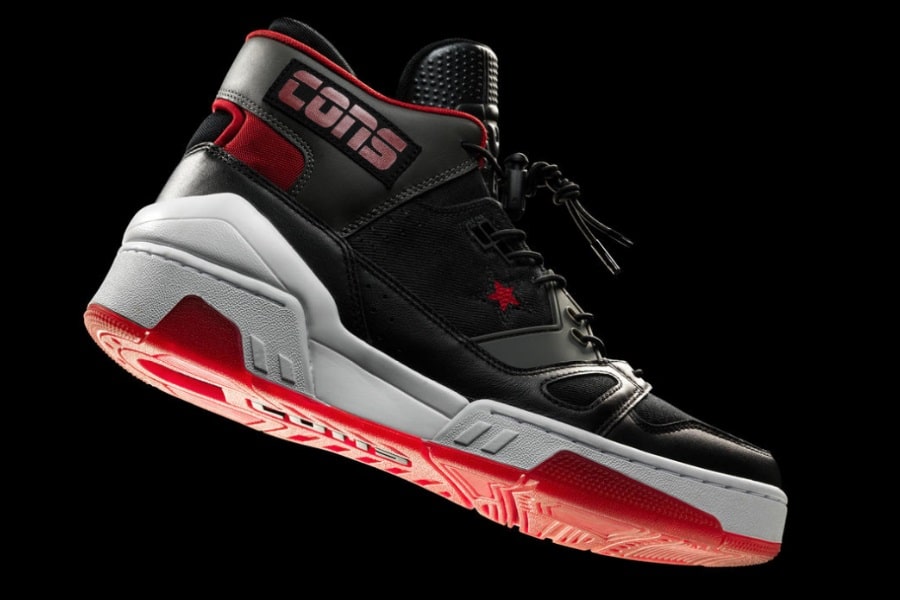 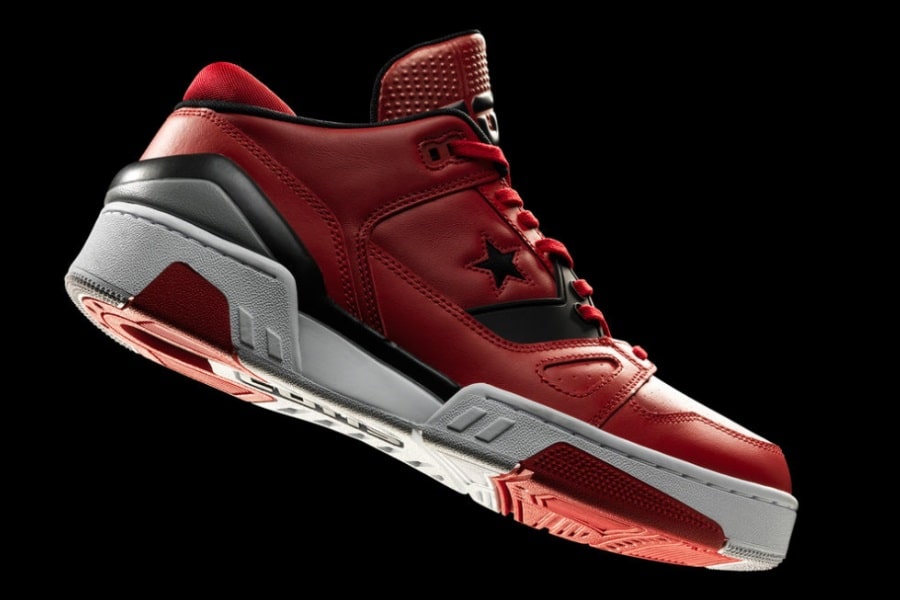 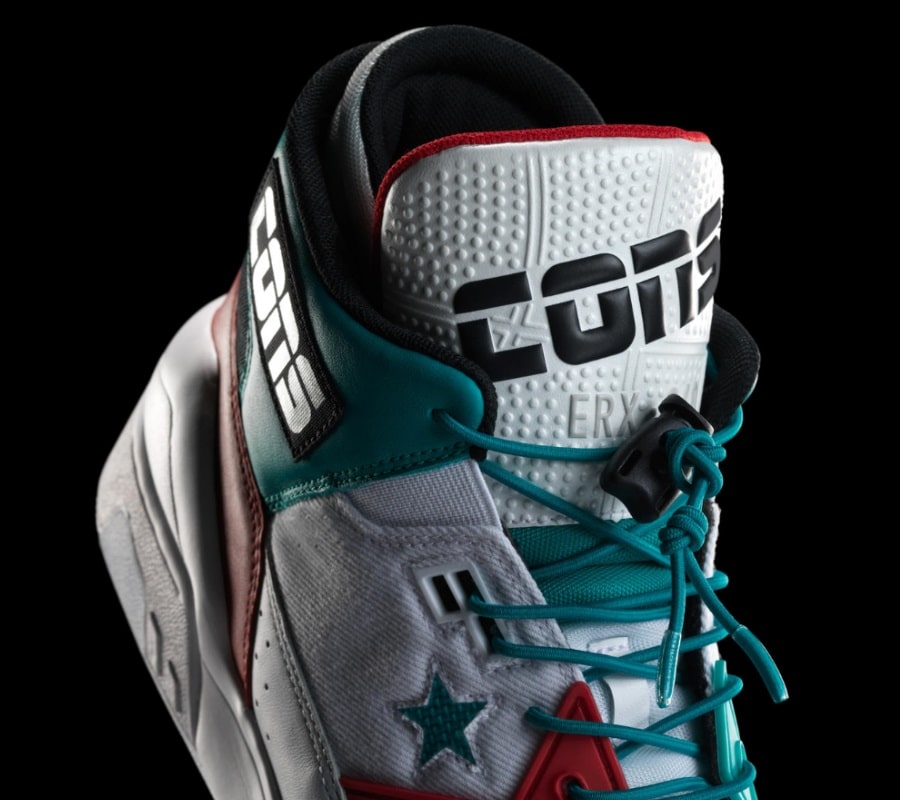 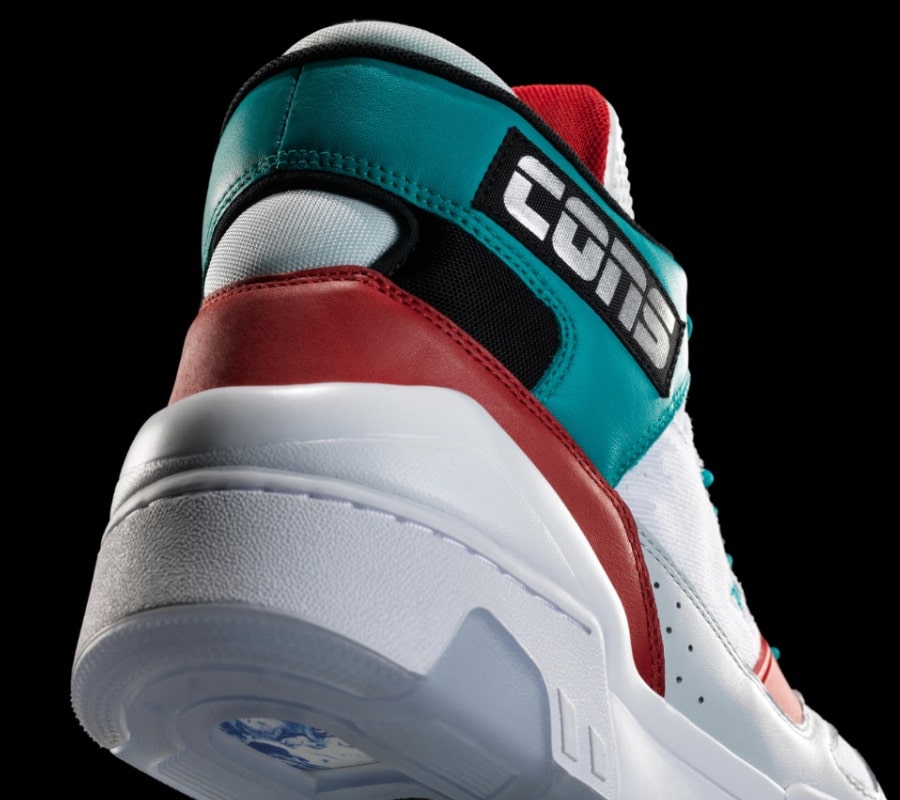 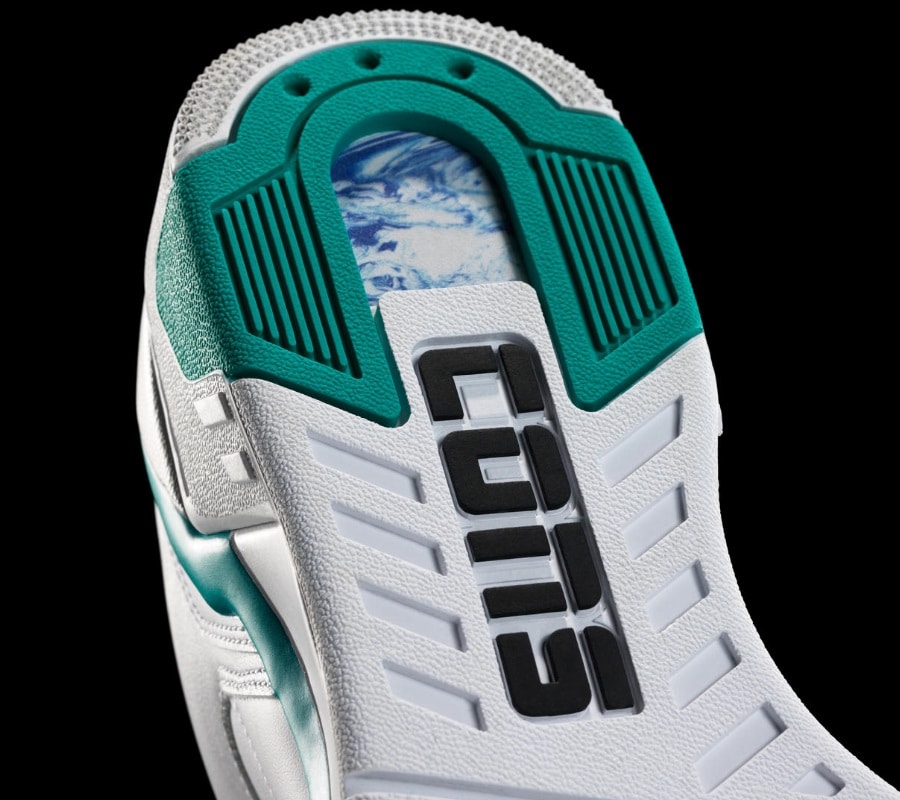 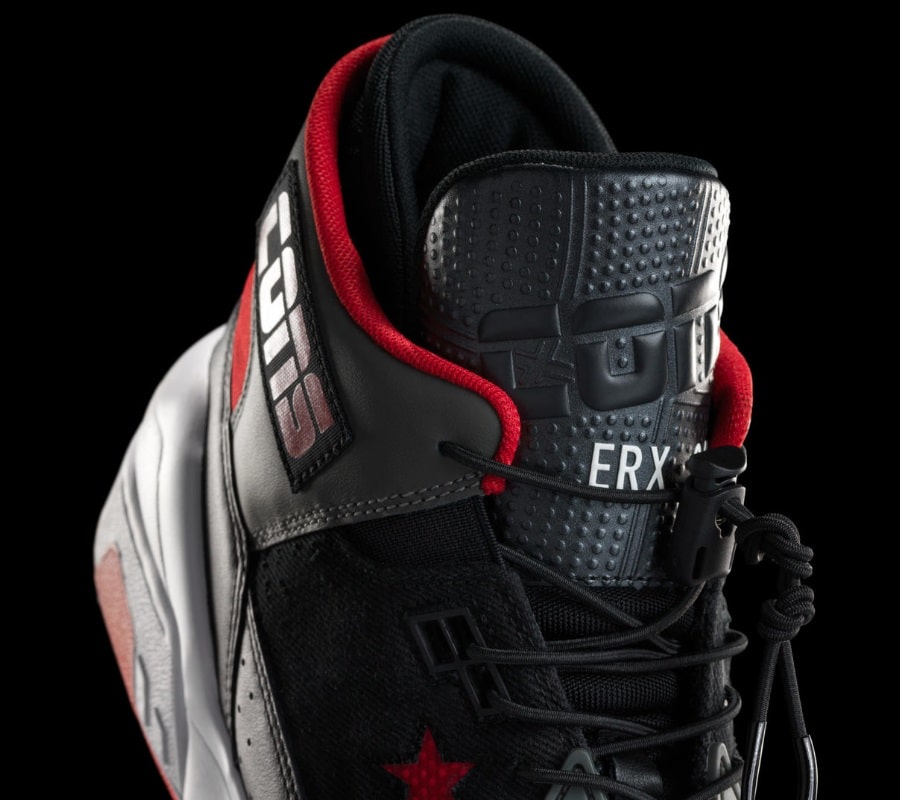 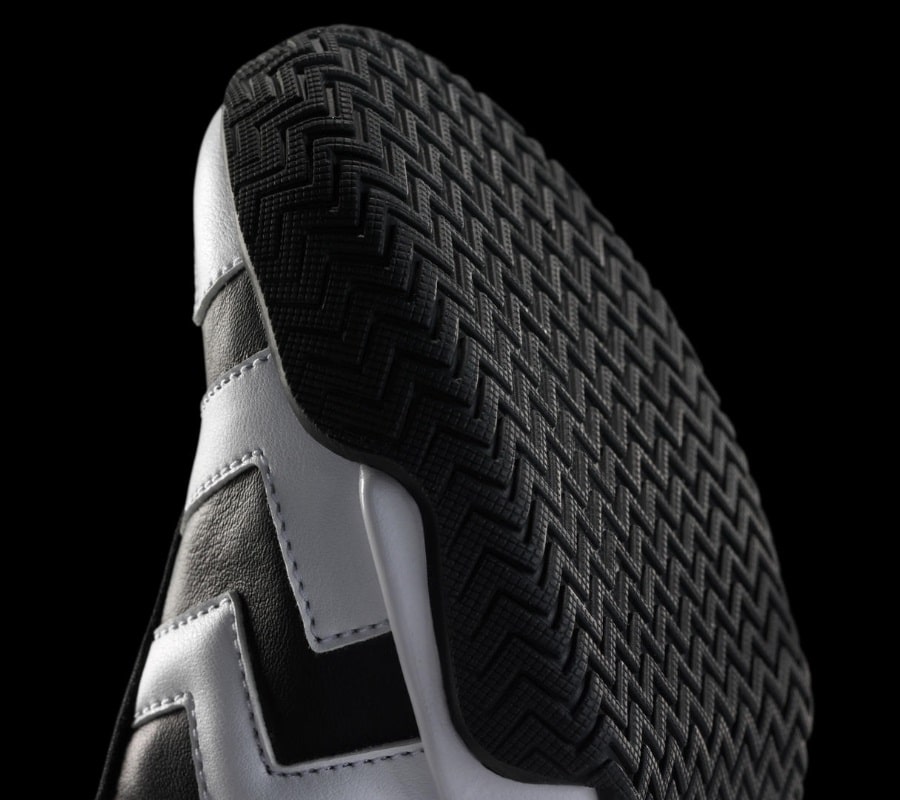 Sneakers & Shoes
Converse is Bringing NBA Jam Back to Life 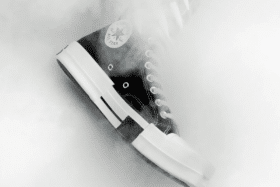