For the past dozen years or so, Zach Galifianakis has been bringing celebrities into a studio where they sit with the comedian between two ferns and have an interview. The show typically only runs for around three to six minutes, but in that time barbs and insults fly. Produced by Comedy Bang! Bang! and originally hosted by Funny or Die, the show has seen 22 episodes and one special, with guests ranging from Brad Pitt to Barack Obama. It only makes sense that in the course of the show’s history there would be a few bloopers, and those bloopers are perhaps even funnier than the show itself. 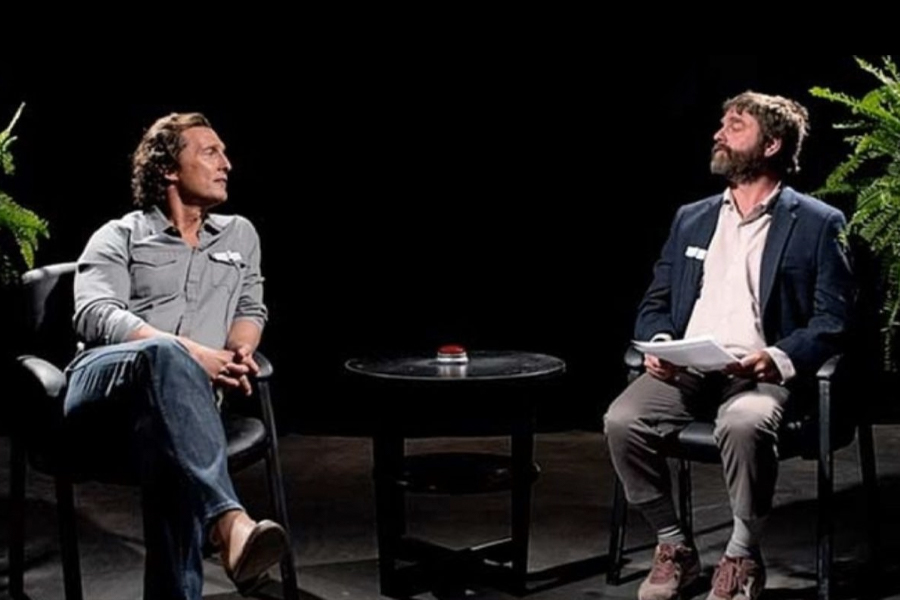 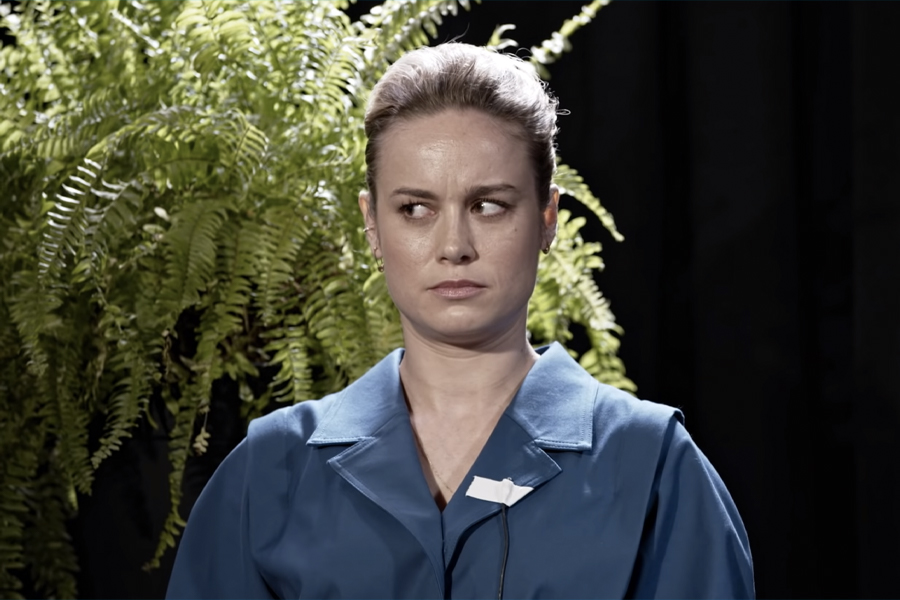 In an interview on ABC News Now, Galifianakis explained the show. “The sycophantic way that Hollywood machine runs—it’s fun to make fun of it. That’s how Between Two Ferns started.” Guests are never forewarned about what will happen, which is evident in their reactions both in the show and in the bloopers. “They agree to come,” says Galifianakis. “There is no discussion beforehand…It just happens, no real prep, no organisation whatsoever.” The comedian continues, stating, “Inappropriateness is really fun to me…That is kind of the take on Between Two Ferns—inappropriate humour.” The show is even more interesting after watching the bloopers and seeing just how much fun both Galifianakis and his guests are having, especially when Zach comments, “It’s amazing that this is even a thing.”

Camping, Cars
SOD Rise 4x4 is a Luxury Tiny Home on the Back of a Mercedes-Benz Unimog
YOU MAY ALSO LIKE