At its massive TUDUM fan event overnight, Netflix dropped not one, but two sneak peek preview clips for the hit series The Witcher. The Henry Cavill-led fantasy series is back for another brutal instalment, with the sword-slinging witch-hunting Geralt of Rivia ready for all-out war. Best of all, Netflix also revealed the new release date, confirming that The Witcher season 2 will premiere on 17 December 2021.

Netflix kicked off the teaser with a bit of a refresher for fans. Entitled The Road to Season 2, this review recaps the first season’s most dramatic events, before teasing the carnage the will inevitably ensue once Geralt arrives at Kaer Morhen with Ciri. While it doesn’t give away much, the other two clips are a little more explosive.

The TUDUM event gave us a first look at season 2 Nivellen, providing a glimpse at what we can expect character-wise from the new instalment. Landing somewhere between the goblins from Harry Potter and Jabba the Hut, Geralt’s old friend isn’t exactly a looker, but his words are wise and he stands to play an important role in The Witcher’s future.

“Have you told the girl the truth?” Nivellen asks Geralt. “That witchers obtain children so that they can feed them with magic herbs, that few survive, become witchers themselves? All human reactions and feelings are trained out of them. They have turned into monsters to kill other monsters.”

The second sneak peek is a deeper exploration of Geralt and Ciri’s relationship. Strained, to say the least, the inseparable pair are in a constant tussle for direction, with Ciri reluctantly following her protector’s instructions, but the charade is growing tiresome. With creatures lurking behind every corner and constant danger ever-present, the trek may prove to be more risk than reward.

According to Netflix, The Witcher season 2 premieres on December 17, 2021, and while that might be some time away, the new set of teaser clips have given fans a lot to think about. 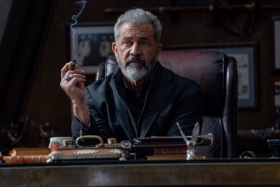 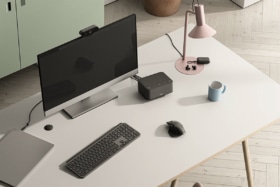 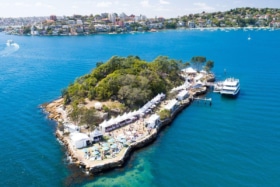