Golf fans worldwide are salivating after news broke that the PGA Tour and Netflix are producing an episodic documentary that will follow a group of professionals throughout the 2021-2022 season. Providing unprecedented behind-the-scenes access to some of the best golfers in the world, the show will be modelled after Formula 1’s top-rated “Drive to Survive” series, which is currently in production for its third season. With the show’s title yet to be revealed, may we suggest; “Putt to Prevail”. You’re welcome, Netflix… 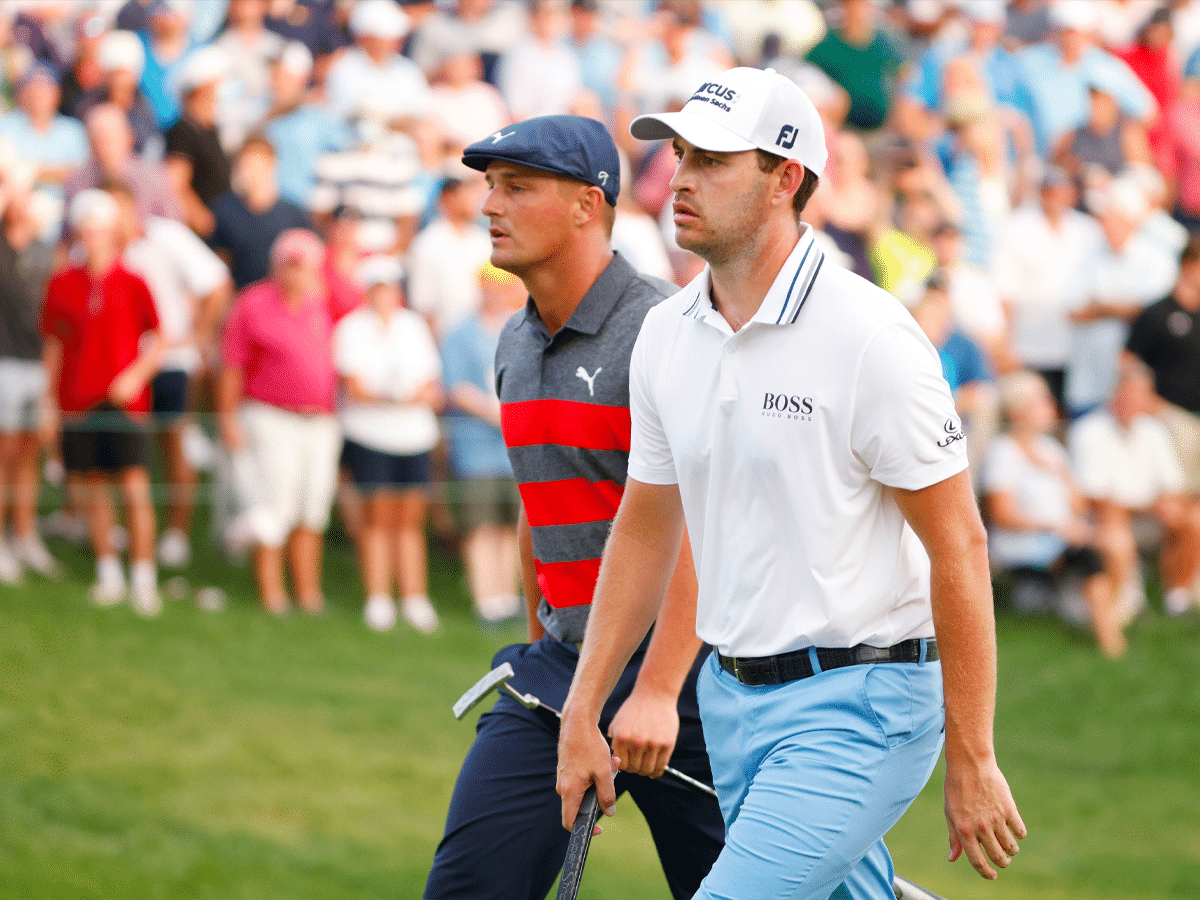 One of the biggest revelations from the announcement is that Box to Box Films, the company behind “Drive to Survive”, has signed on with Vox Media to be involved in the production. This is a huge win for the PGA Tour, with F1 viewership skyrocketing since working with the production studio. The CEO of McLaren Racing told reporters that the Netflix show was “the single most important impact for Formula 1 in North America.” And according to The New York Times,  the average F1 TV audience in the United States has risen from 547,000 in 2018 to 928,000 in 2021.

First reported by Dylan Dethier of GOLF, the PGA Tour series will follow a dozen members at tournaments, at practice, and during all the in-between times. The cast will supposedly include major champions, Ryder Cup members s and several Top 20 players in the current World Rankings. Reportedly, a Vox Media executive has been sent to the Tour Championship at East Lake this week to try and persuade Bryson DeChambeau and Justin Thomas to be featured in the program. Other names that are rumoured to be interested include Rickie Fowler, Tony Finau and Cameron Champ.

With Patrick Cantlay only securing this year’s FedEx Cup (and the USD$15 million prize money) earlier today, we can expect next season’s filming to begin in a few months. Based on what we know from “Drive to Survive”, this means the show should be released sometime in 2023. Let’s just hope Netflix empties the coffers and convinces Tiger Woods to get involved.