Jerry Seinfeld created one of the most successful sitcoms in television history. Focusing on the minutiae of everyday life, it was famously described as “a show about nothing”. Staying on brand, the comedic genius is taking his talents to Netflix, with the announcement that the star will direct and produce Unfrosted, a film he co-wrote with Spike Feresten and Barry Marder, inspired by a joke he told on the stand-up stage about the pivotal invention of pop-tarts. 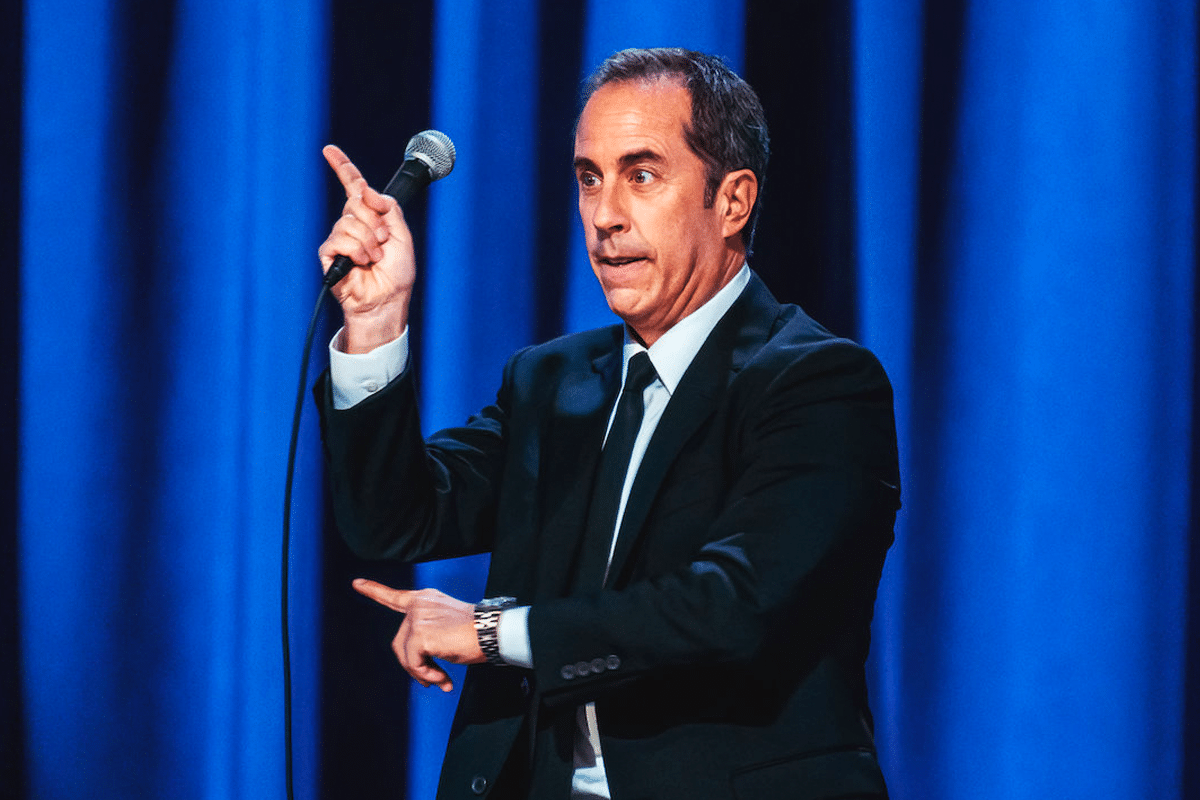 The film was quietly auctioned off behind the scenes for several days, and it seems Seinfeld’s relationship with Netflix’s CEO Ted Sarandos was helpful in securing the deal. In 2017, Seinfeld signed a lucrative deal that brought his hit interview series Comedians in Cars Getting Coffee to the streaming platform, as well as his stand-up specials Jerry Before Seinfeld and 23 Hours to Kill. In addition, Netflix announced last year it had reached a five-year agreement to stream Seinfeld globally.

Speaking with Deadline, Seinfeld explained how the pandemic inspired the film’s origins: “Stuck at home watching endless sad faces on TV, I thought this would be a good time to make something based on pure silliness,” he said. “So we took my Pop-Tart stand-up bit from my last Netflix special and exploded it into a giant, crazy comedy movie.”

Seinfeld brilliantly deconstructed the Pop-Tart joke during a video segment for The New York Times (watch below). He went into detail about his astonishment for the sugary breakfast treat as a young schoolboy. “How did they know that there would be a need for a frosted fruit-filled heated rectangle in the same shape as the box it comes in, and with the same nutrition as the box it comes in?”

As a veteran of the television screen, this will be the first time Seinfeld has been involved in a movie for over a decade. He co-wrote, produced and voiced the lead Barry B. Benson in the 2007 DreamWorks Animation hit Bee Movie, and was an executive producer and performer in the 2002 documentary Comedian.