It’s been 14 long years since the final episode of The Sopranos aired and our favourite Italian mobsters left the TV screen. Considered one of the most outstanding television series ever made, creator David Chase is fully aware of the pressure attached to releasing The Many Saints of Newark – a prequel film that explores the story of a young Tony Soprano and his idolised uncle, Dickie Moltisanti. And like all great artists or athletes even, Chase’s latest movie will be compared beyond death to his previous work. Still, when asked about his concerns of legacy, he simply states, “At the end of the day, it was a professional job and a piece of work. Of course, like with anything, we try and do the best we can”. Inside that message lives a universal point about the ‘fear of failure’ (or something), but regardless, you have to respect his straightforward attitude towards the monumental task at hand. 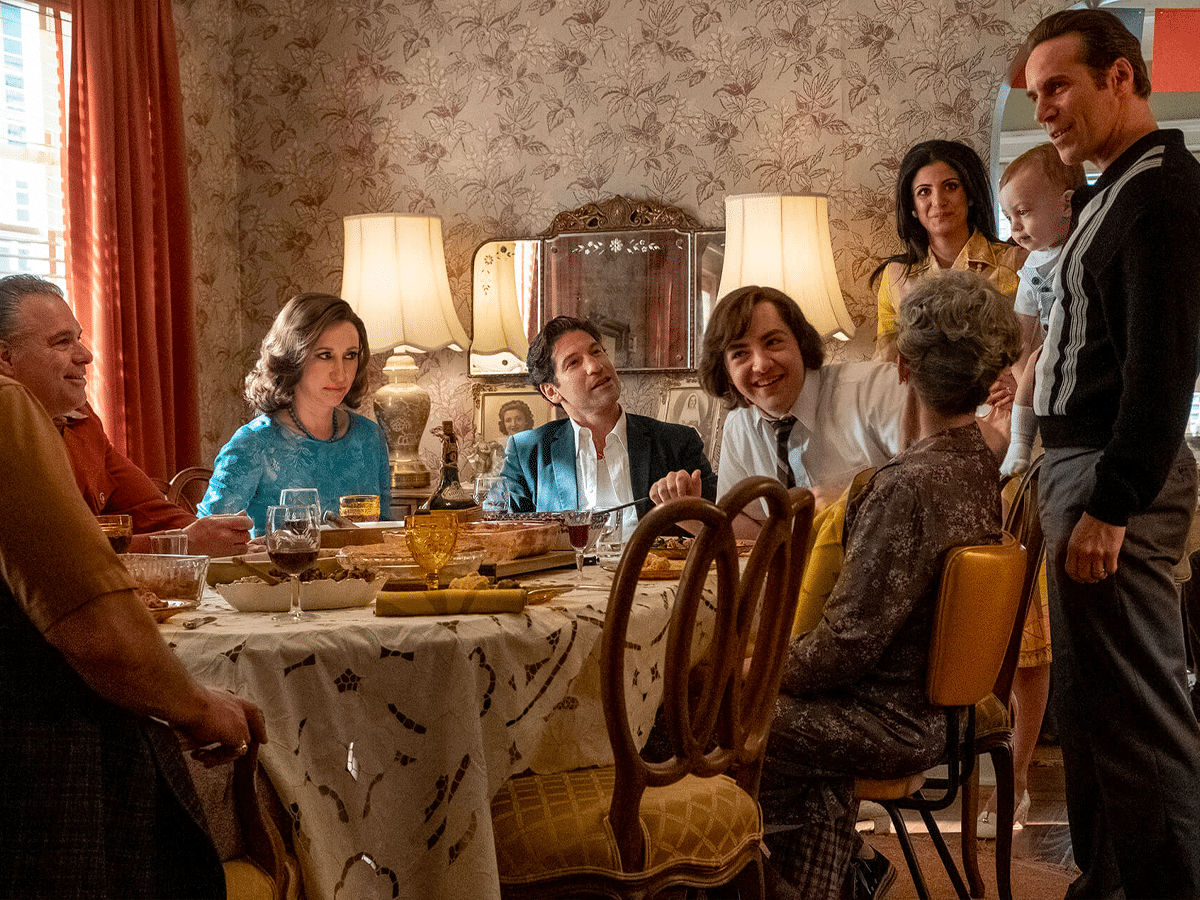 The Many Saints of Newark is set during one of the tumultuous eras in the city’s history, with race riots and violence providing a constant, underlying backdrop for the film. Meanwhile, rival gangsters are rising up throughout the area to challenge the all-powerful DiMeo crime family’s hold on the town. The movie centres around a young Anthony Soprano (Michael Gandolfini) and his much-loved uncle, Dickie Moltansanti (Alessandro Nivola), who struggles to balance his professional and personal responsibilities – and who has a commanding influence over his impressionable nephew that will later create the mob boss we came to know.

We were lucky enough to chat with David Chase about the highly-anticipated film release as well as a bunch of other topics, including legacy, the current political climate and what it was like to see Michael Gandolfini play his father’s iconic character. 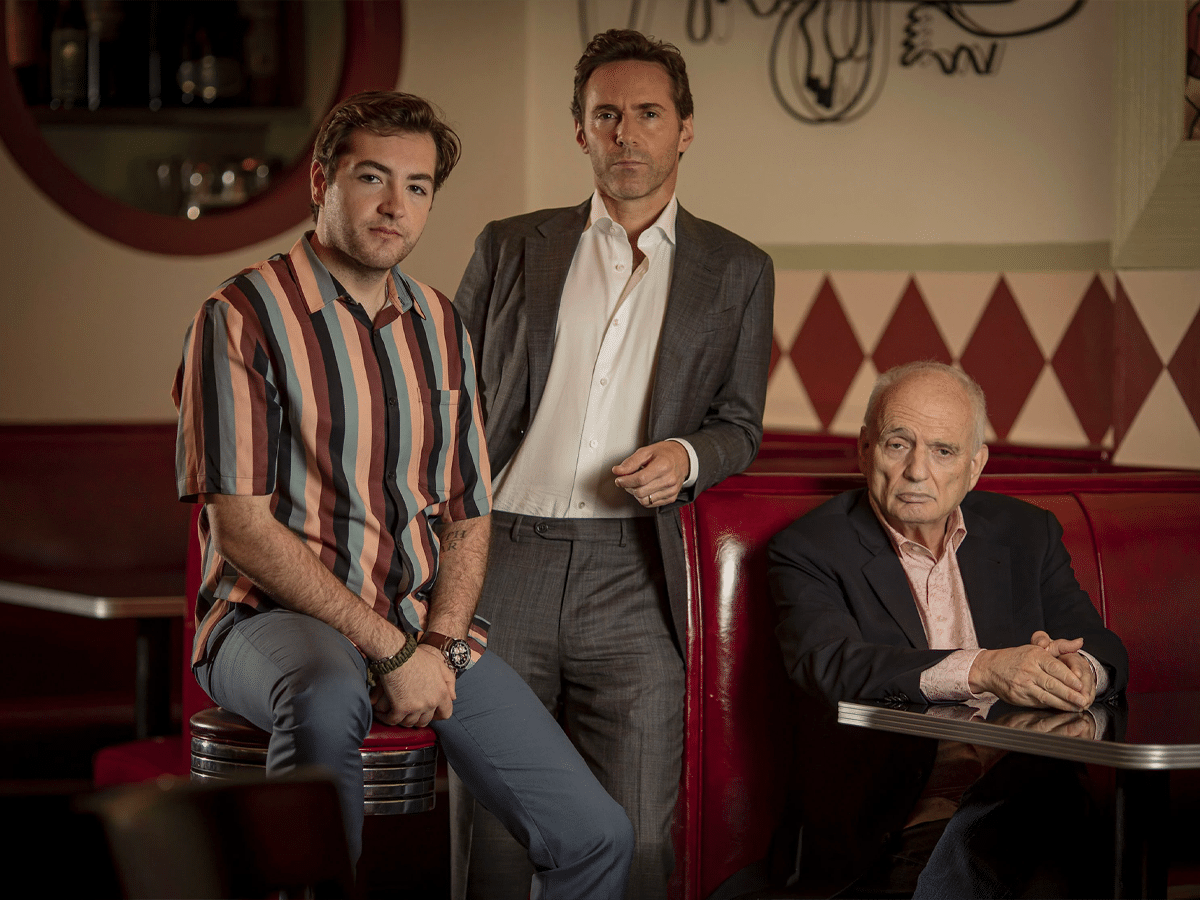 MOM:  It’s been 14 years since the last episode of The Sopranos aired on television. What sparked the prequel?

Chase: A man named Toby Emmerich, who was the head of  New Line Cinema, had always talked to me about a Sopranos movie before it went off for the air. Every once in a while we’d meet and he would talk but it never came to anything. And then it reached a point in 2018 or something where I sort of needed it and it fit. It fit in with my private life and private concerns – so it went ahead.

MOM:  Are you surprised at how popular The Sopranos is with the younger generation who perhaps weren’t old enough to watch the series on TV?

Chase: Seriously, nothing compares to my surprise about that. And I know that the purpose of this is for you to ask me questions, but if it wasn’t, I’d be asking you, why is that? It’s a tremendous surprise. I mean, we all love it, and it’s really wonderful to think how much they enjoy it. It is really interesting to think about how you made something for a future generation. It truly knocks me out.

MOM: Did you feel any added pressure to get this movie right and do you worry about impacting the legacy of the TV series?

Chase: Yeah. I mean, there are things we could have done that would have negatively impacted the TV series, but we tried to steer clear of those. But I must say for myself and Lawrence Konner, it was a job. It was a professional job and a piece of work. And of course like anything. we try and do the best we can.

MOM: Tony Soprano’s uncle, Dickie, is the centrepiece of this film. Were there any other possible storylines that you had lined up for the prequel?

Chase: No, there wasn’t. I think on the first day we actually sat down together to work on it and we decided on Dickie. And the reason we did was because Dickey had already been hinted at, but he wasn’t a Soprano. So it wouldn’t really be about the Sopranos again, entirely. And director Alan Taylor and I wanted to create a solid gangster movie and Dickey was the perfect candidate for that. He was, I think, very believable as an organised mid-level organised crime figure of that time. 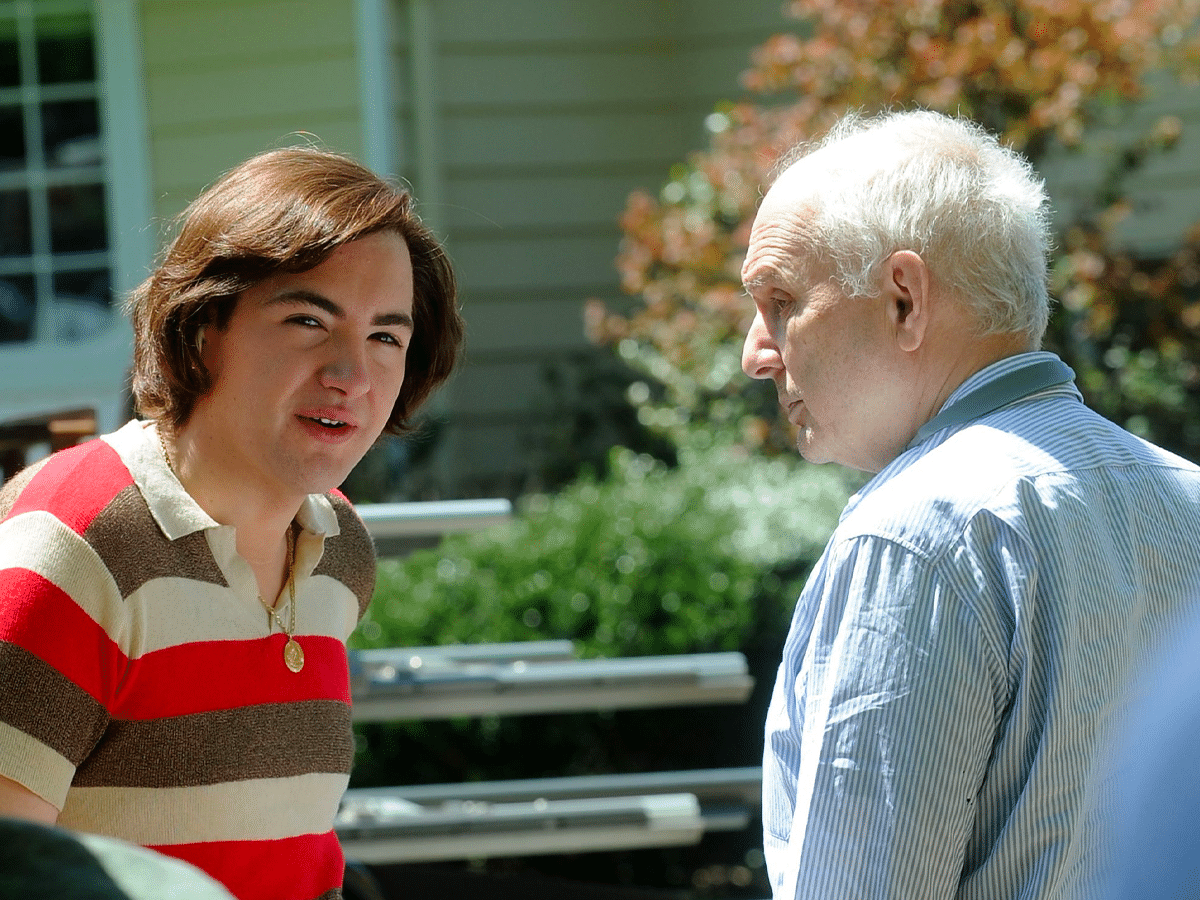 MOM: What was it like working with Michael Gandolfini?  It must have been surreal at times.

Chase: You know, it was and it wasn’t. It was surreal during the reading process before we started shooting, I looked across the room and it wasn’t even his scene and,  you know, the actors in the other scene were reading and he was listening and the way he was listening, it was like his father with his shoulders rolling on it. We thought: “This is incredible. This is going to be great!” From the very first day of shooting, he just was that guy.

MOM: The film is set around the time of the Newark race riots. Do you see any similarities between those times and some of the events that have occurred recently throughout America?

Chase: Of course we do. Larry and I come up from the sixties, and in our earlier days, a lot of the young people back then were very revolutionary and so it was natural for us to want to do that. When we decided to do this movie, we didn’t know that what happened happened and then COVID hit. And then it all became: “Oh my God, we’re going through the same thing.” And only we the white people thought: “Oh, what a surprise?” It’s still around. Obviously, it never left. But yeah, it was a real shock.

MOM: Do you find it strange that we are still dealing with the same issues that they were back then?

Chase: Incredible. It really is. I mean, if you were American, you’re really at a loss to understand your country. You thought that poison was kind of being drained out and turns out it’s enormous. And it seems like nothing can drain it out.

MOM: What was your favourite moment from the original series?

Chase: Oh man. Well, I hate to say this because I wrote many great ones. However, one that just popped into my head that I didn’t write was the discussion between Tony and Bob Bacala about the hunchback of Notre Dame and 9/11. I like that a lot. Terry Winter has written some of the best and funniest stuff on there. It just doesn’t pop into my head right now because I’m a narcissist.

The Many Saints of Newark is expected to hit theatres in Australia on November 4. 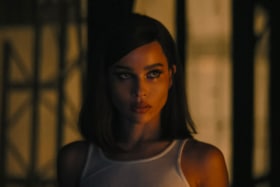